Return Of The Specialists 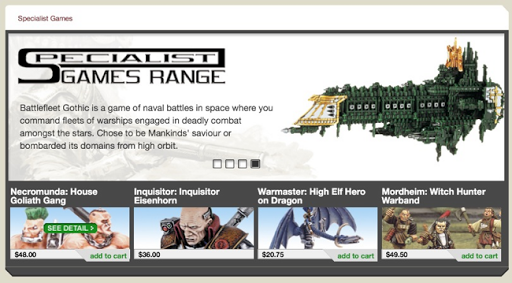 The gaming news during the latter half of the week was dominated by the story that GW are creating a new Specialist Games department and the likes of Blood Bowl, Necromunda and Battlefleet Gothic will return in some form or other.

The initial knee-jerk reaction this by most was a resounding "woo-hoo!", myself included. However, having had time to think about this a bit more will the reality pan out quite as we expect?

The first thing to clarify is that this is not an official GW venture and will fall under the Forgeworld banner in some way – these games (including the continuation of LOTR and Hobbit) will definitely be playing second fiddle to 40k and AoS. All in all this is not an issue – Forgeworld seem to have a more sensible approach to things, whereas GW still have a somewhat skewed perspective of the gaming landscape and their place within it. 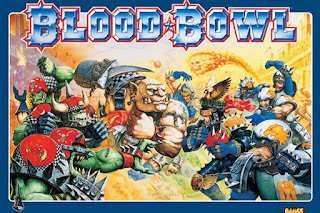 Looking at this from my personal perspective there are a limited number of things that interest me here. I love the idea that BB, Necro, BFG (and hopefully Mordheim) will be resurrected and supported. Yet Blood Bowl has survived for a very long time supported by the worldwide community alone. The rules are free to download, and as far as I can tell very sound still – I don't think I want a set of new rules that I have to pay £50 for, or spend £100 on a box set. If they're going to create a host of new teams of gorgeous models then that's great, but I don't want BB to be turned into another premium cash cow to the detriment of the game itself. 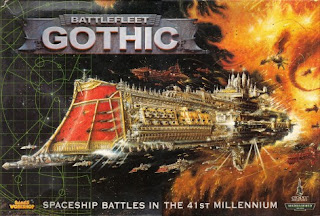 Necromunda and Battlefleet are both games that we used to play way back and I've offloaded all my models. I do still have the rulebooks for both so, again, would rather not have to shell out significantly for updated rules – though shiny new models are a different matter. If they were to take a Guild Ball approach and have starter faction box sets and the rules were free (unless you wanted a lovely shiny book) then this would be a great outcome. However, I suspect that all these games will be released as Horus Heresy-type boxed games that are expanded over time. In this case we could be looking at £100 startup per game!

Epic, Warmaster, Inquisitor, Man O' War and Gorkamorka I've no interest in myself, but if they were to re-release Mordheim – huge box set or no – that would be a game I would struggle to resist I think. I never played it first time around (sticking to the 40k environment of Necromunda instead) but this appeals to me much more now that my gaming horizons have expanded.

I'm also glad they're continuing the Lord of the Rings range. I'm hoping they will re-release the original rulebooks as I only own a borrowed set (which I must return one day). These models have already been a great resource for other gaming exploits, so any new stuff would be greatly received.

So after the initial "is it fake or not" stories, followed by the "confirmed!" reports I'm feeling cautiously optimistic about the new Specialist Games division. It will either be the best thing from GW in a long time, or taint a beloved gaming history. Fingers crossed!