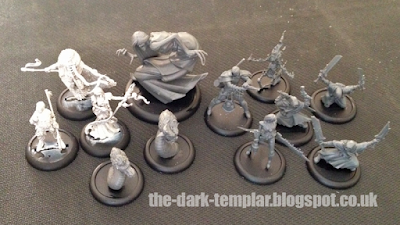 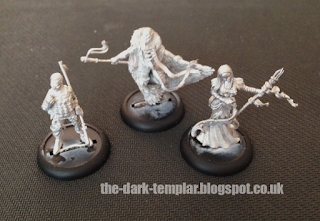 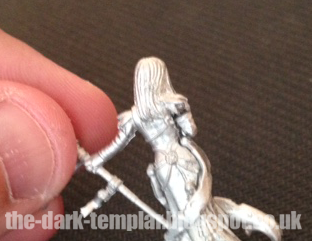 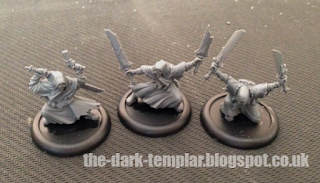 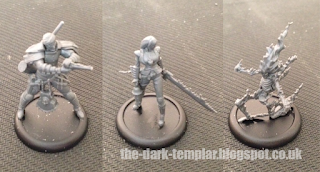 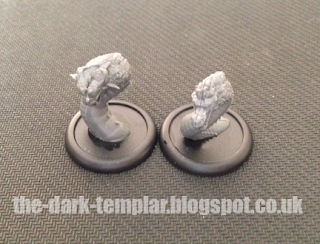 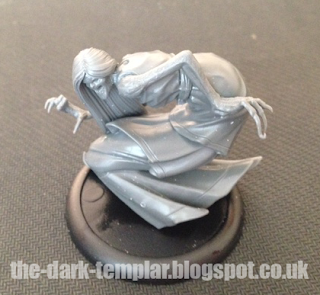 
Posted by The Dark Templar 7 comments: 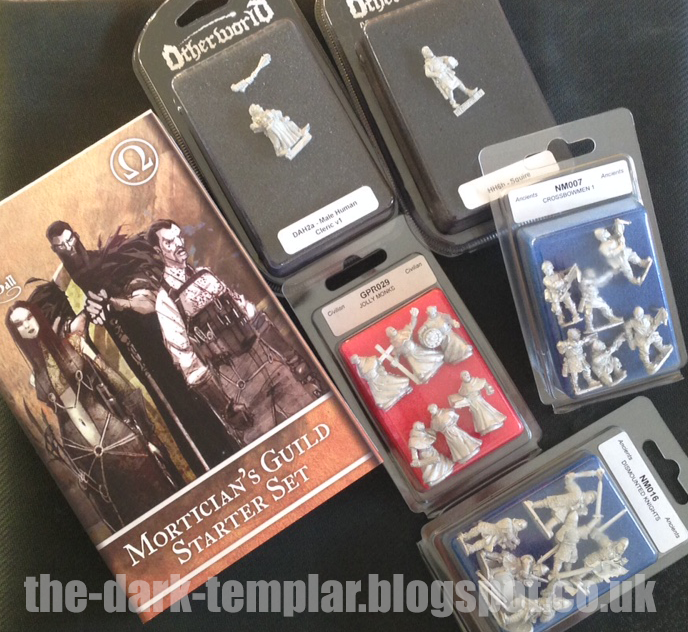 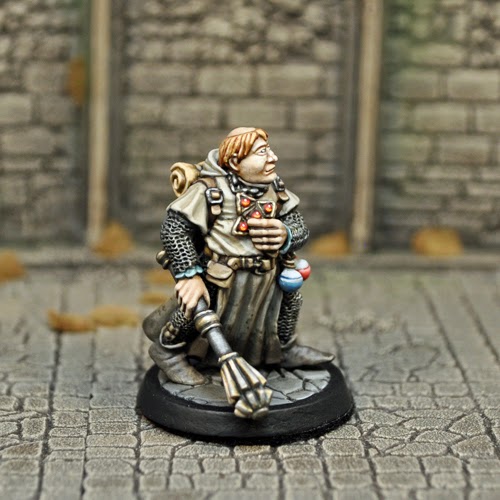 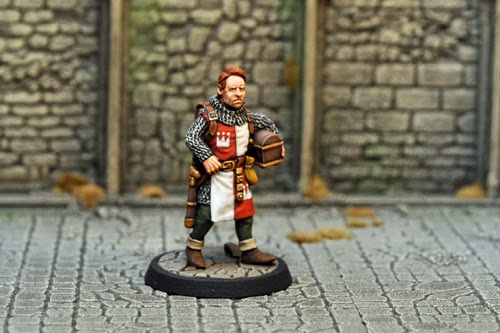 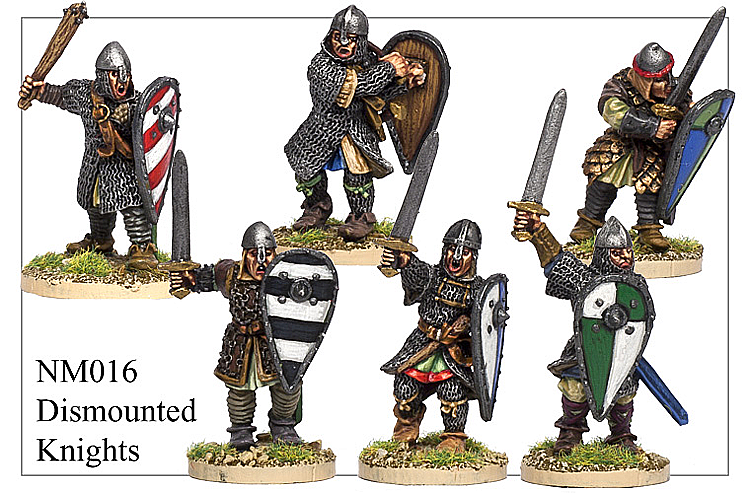 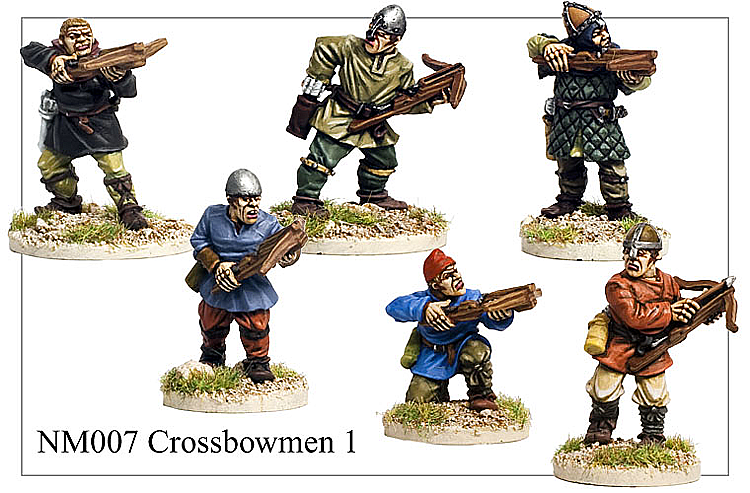