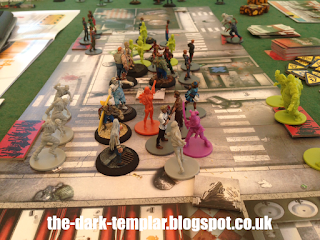 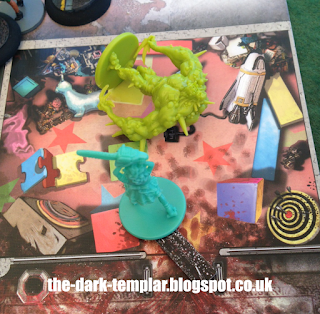 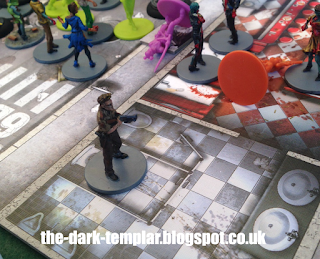 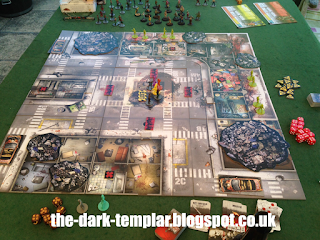 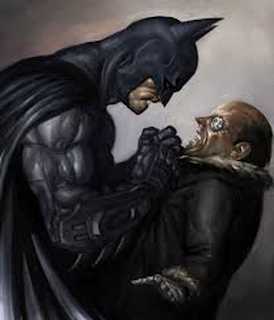 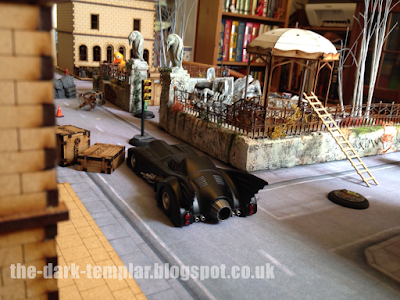 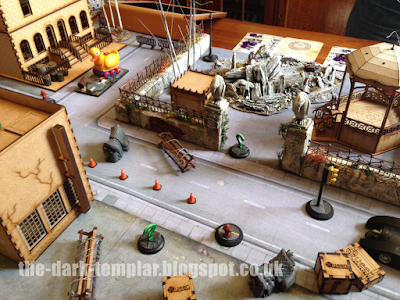 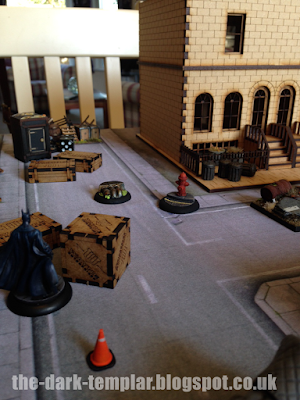 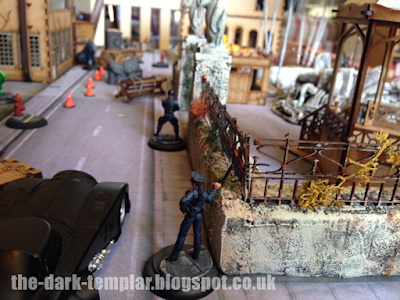 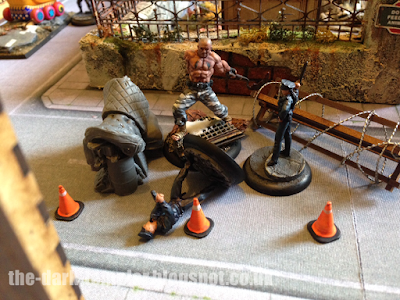 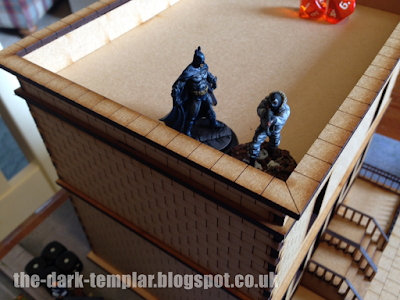 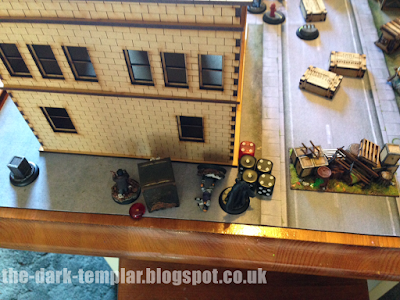 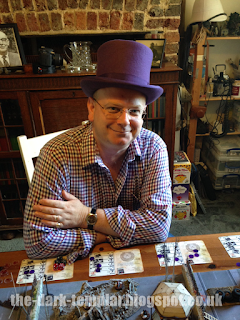 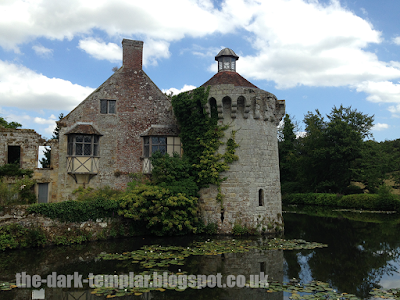 Today's post was meant to be about the Batman model painting progress… but there hasn't been any. After a cracking start to the week, my last three evening have been tied up and nothing more has been achieved. It's looking very monotone for tomorrow's game.

Instead I thought I'd show you Scotney Castle (or rather fortified manor house) near Lamberhurst in Kent. Another National Trust property (got get some use out of the membership before it runs out!), this one (the Old Castle – we didn't go round the new Manor House) was built around 1378. 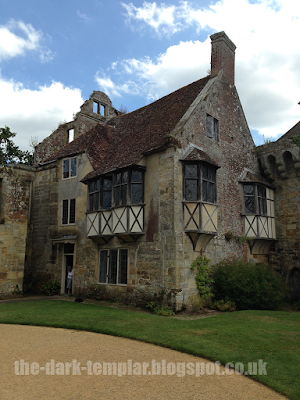 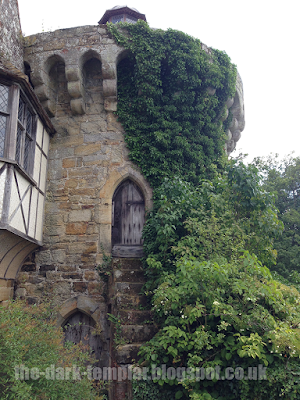 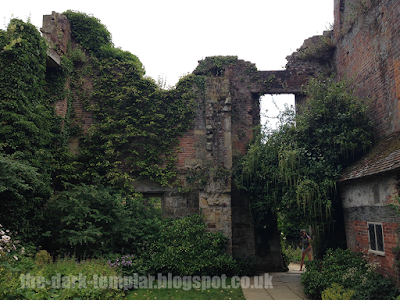 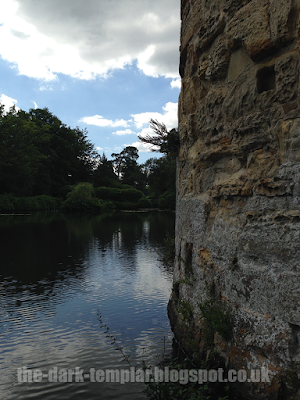 The gardens were amazing and we saw quite a few people just sitting quietly and reading. We ended up spending all afternoon there and would definitely go back – highly recommended.

Batman game tomorrow so stay tuned for some reports! 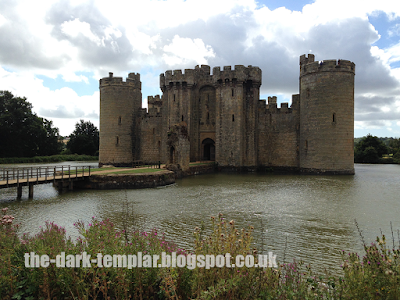 My week's holiday started well with a trip across Kent on Tuesday to Bodiam Castle, a National Trust property that I'd been looking forward to visiting for some time. A little later, historically, than my recent medieval studies towards my Normans vs Outlaws game – the castle was built in 1385. 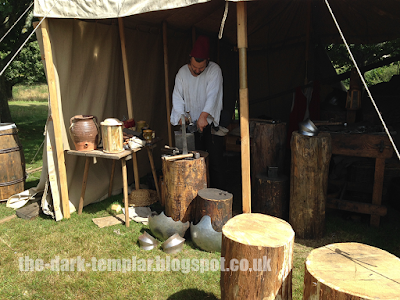 We were lucky that our visit coincided with a group of travelling artisans being there. There was an armourer and a carpenter, as well as a tailor and a guy minting pewter coins. All fascinating stuff. 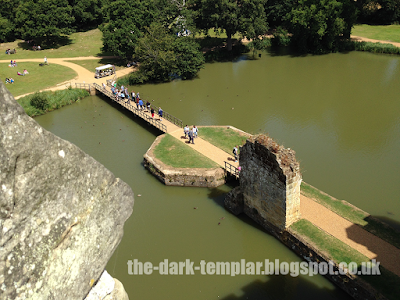 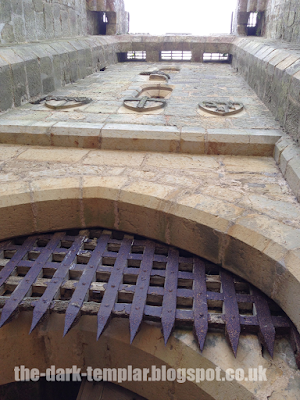 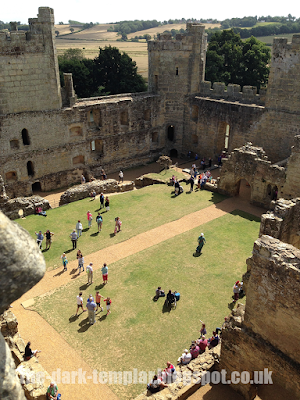 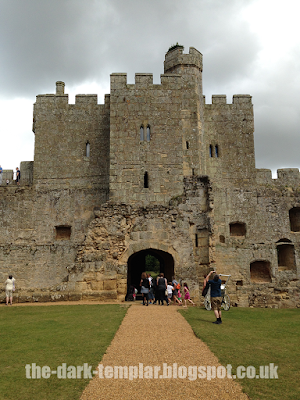 The site also had archery which would have been excellent except for a very long queue and waiting time – not an option when you have an 8 month old in tow. One day perhaps.

A good day out to be sure. The site was smaller than I had thought but it was a nice trip only being an hour away.

With Batman due to take to the table this weekend vs The Penguin, there has been some significant action on the painting tray – I'll tell you all about it later this week!