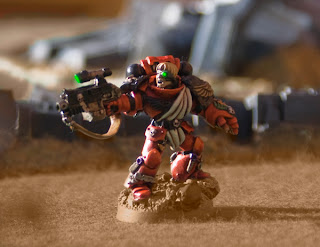 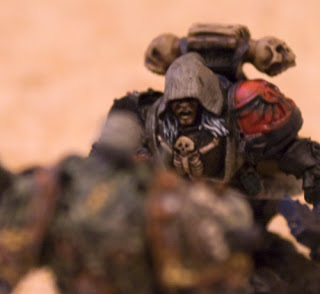 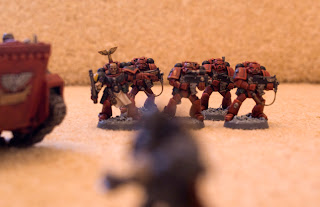 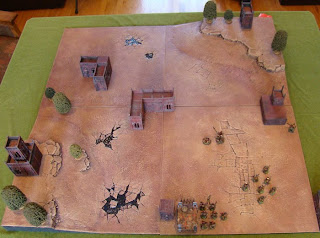 As you may know BSmoove is on holiday in Italy for the rest of the month, so it gives me plenty of time to get some more painting done before we create another unique encounter, and the next chapter of the Blood Angels 5th Company vs the Arrugginiti.
Posted by The Dark Templar 3 comments: