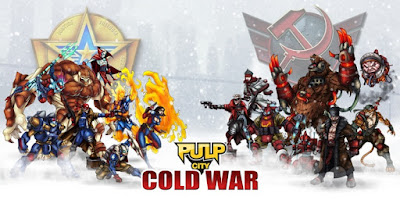 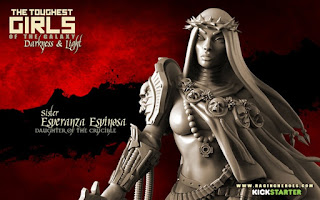 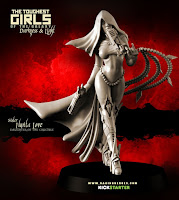 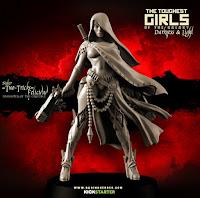 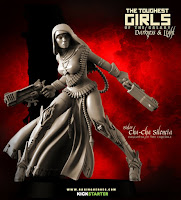 
Life has its twists and turns for all of us. Here at DT Towers things have gone back in time it seems like. With our kitchen extension complete (except for minor things like lights and electricity) we're having the new kitchen fitted. Only issue is that the old one has to come out first, so we've been without kitchen facilities for a few days now. We spend our evening foraging around in a candle lit dining room looking for utensils and packets so we can have something to eat or make tea. Having gone years without a microwave, it's become our lifeline.

Of course these things come in threes, so the lack of a cooker and kitchen sink coincided with me being ill for 3 days with a stomach bug then on day 4 having my first full day on Daddy duty as my wife went back to work after maternity. Boom!

On the plus side, I have bounced back from my illness feeling better than I have in a long time (three days without food does provide a thorough cleanse to the system). Me and young Finn had an awesome time on Monday together while his mum was in London and stuck on trains coming home.

As you can imagine, hobby time is a distant dream and on the rare occasion I could do something there is nowhere to do it as the contents of our old kitchen now resides in the living room and spare bedroom. That's not to say that the hobby is far from my thoughts – in fact not being able to participate makes it a permanent resident in my mind and I find myself constantly hatching new plans and schemes and finding more excellent models to purchase once things calm down.

So many things to do!

Posted by The Dark Templar 11 comments: