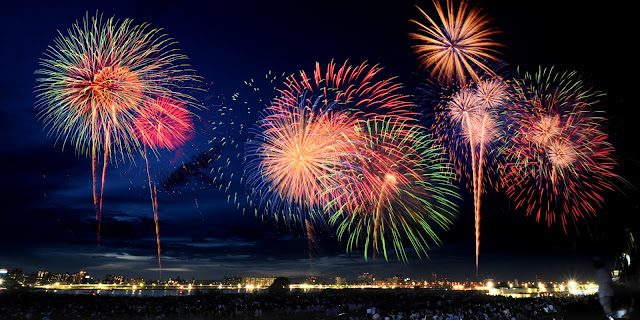 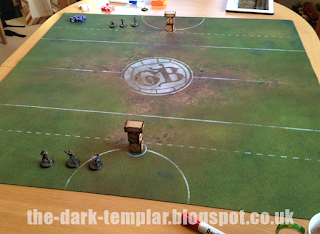 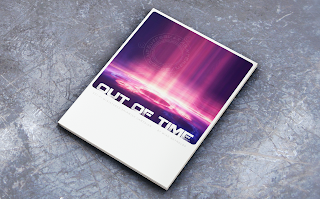 Blood Bowl Is Coming Back!! 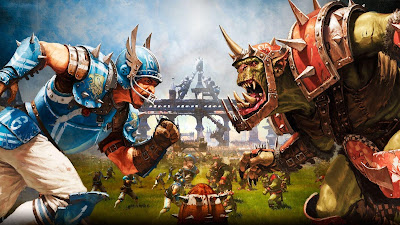 Well, given GW's recent re-released boxed set it was kind of inevitable that everyone's favourite Warhammer football game would make a return to this and Bull's blog. Whilst I have absolutely no intention of purchasing the new stuff, Bull just couldn't help himself as the opportunity to acquire new Ork models presented itself so readily.

The last time we played Blood Bowl we got a good half dozen games in before things drifted on. Mr Awdry has already expressed an interest in adding his Lizardmen to the league, and 'Zombicide' Chris is also up for giving it a go (yet to decide on a team). I may even manage to get another regular player or two involved, so hopefully we'll get even more games in this time.

With everyone starting with a clean slate, this is the ideal time to make a good impression and get a solid opening game under the belt. I will be fielding my Dark Elves 'Darkblades' team from last time - I really enjoy the team mix, though need to try a Witch Elf or Assassin this time round.

It's unlikely that we'll see much action till the new year. I'd like to say that it gives me plenty of time to prep my team with new paint, etc. but in reality I doubt there will be much prep done.

Have to say I'm looking forward to it!