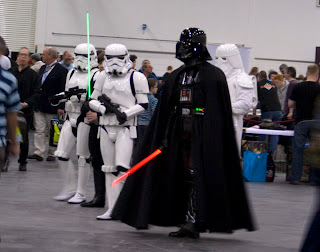 Saturday's highlight was a trip up to London Docklands to the ExCel centre and Salute 2010. I was going for a look around, and to support my friend Craig and the guys on the Critical Mass stand. It was their first official show as a fledgling company, and I am happy to report the reaction and interest was very good (except for the Stormtrooper brutality!).

I met up with quite a few people I have not seen in a while. Saw some great looking games and tables on show – and some bloody awful ones. GW were there, but hardly worth the effort and most of the GW product line was being sold for a lot less on other independent stands. Despite all the great looking stuff on show I came away without any new purchases – amazingly disciplined for once.

Rather than me try and explain what went on (I'm sure many of you have been to shows like this before) I'll just show you the photos...! 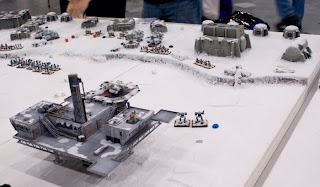 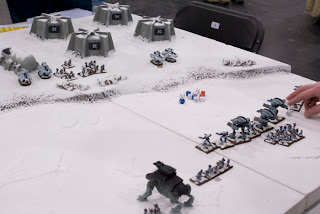 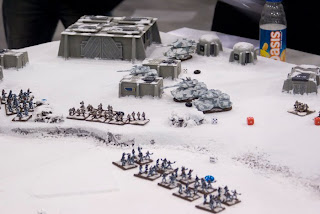 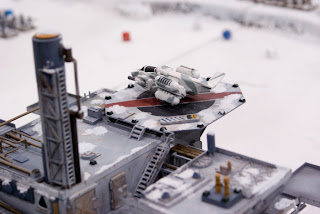 ...and the guys themselves.. 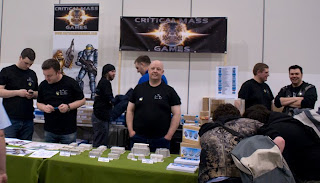 Other stuff going on at the show.. 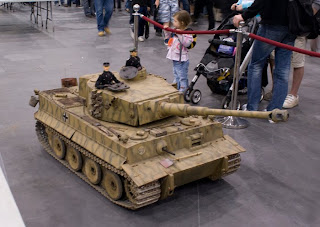 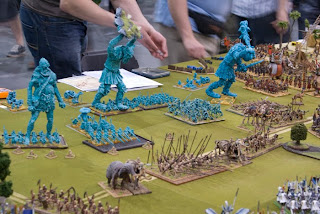 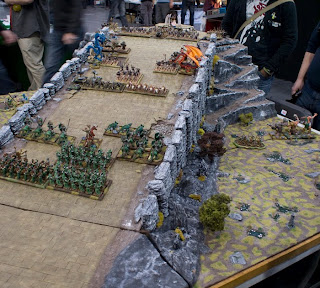 So that's an uphill battle! 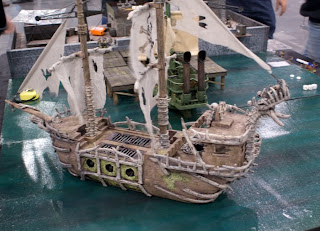 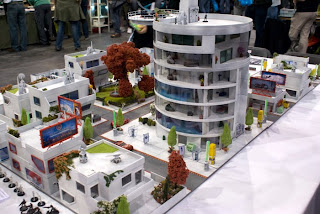 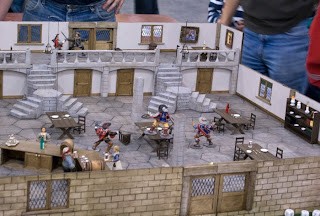 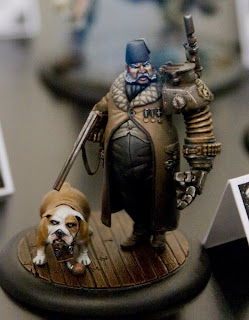 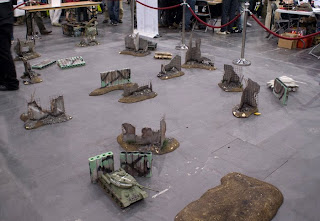