We're just over a fortnight away from this year's Salute show. It's the one show that I will go out of my way to attend and the trip has become something of a tradition now in April. I was wondering what might be on the agenda for me this year.

Let's be honest, I need more models like the Sahara needs more sand. I have a backlog that has slowly grown back to pre-marriage levels and even Ebay isn't helping.

But that's not the point. The point of going to a show like this is to try and bag a deal or two, save some postage costs on things you were going to buy anyway, or dredge your way through the hall picking up anything that whispers "buy me" along the way.

This year I have nothing that I am desperate to buy, no shopping list per se. So with that in mind, what am I looking forward to seeing? 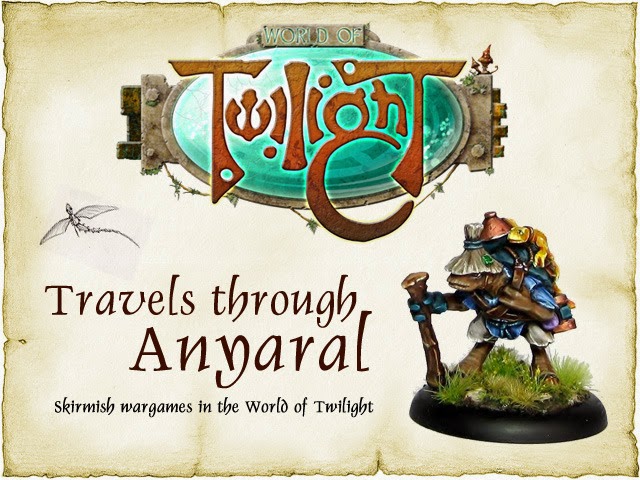 Having recently pledged on the World of Twilight Kickstarter I'm looking forward to having another look at the game. I saw the game originally at a previous Salute, loved the unique style of miniatures and was intrigued. Nothing ever came of that other than a PDF rule download. I've always admired the one-man-band approach behind the game, so when the Kickstarter appeared I decided to show my appreciation (and receive a few more minis that will join the backlog). 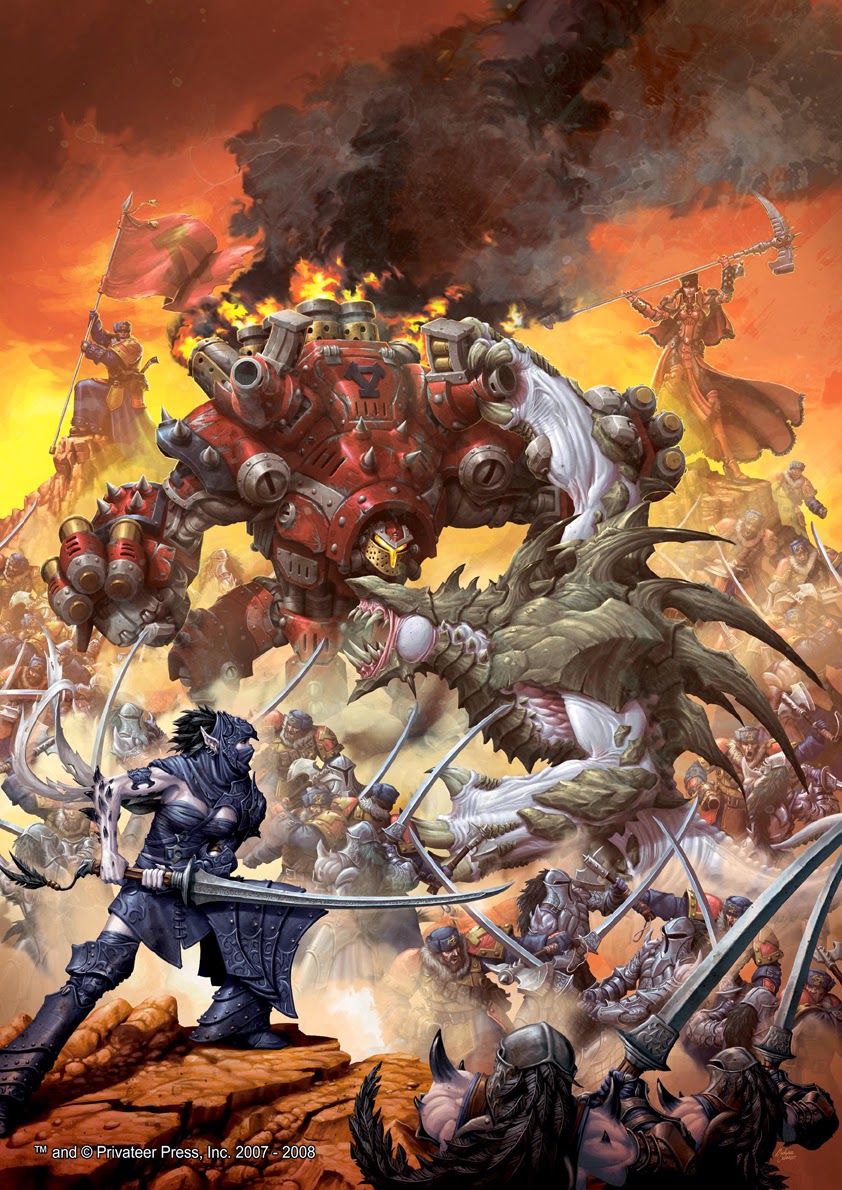 I always remember at Salute time, how much I like the WarmaHordes game. Unfortunately, because we don't play it anymore, for the rest of the year I forget this fact. I will probably end up buying a couple of solos or light warbeasts for my Legion of Everblight army. I still have several yet to be painted (or even built) but this game is probably my achilles heel – Cryx and Everblight especially. One day I will play it properly. 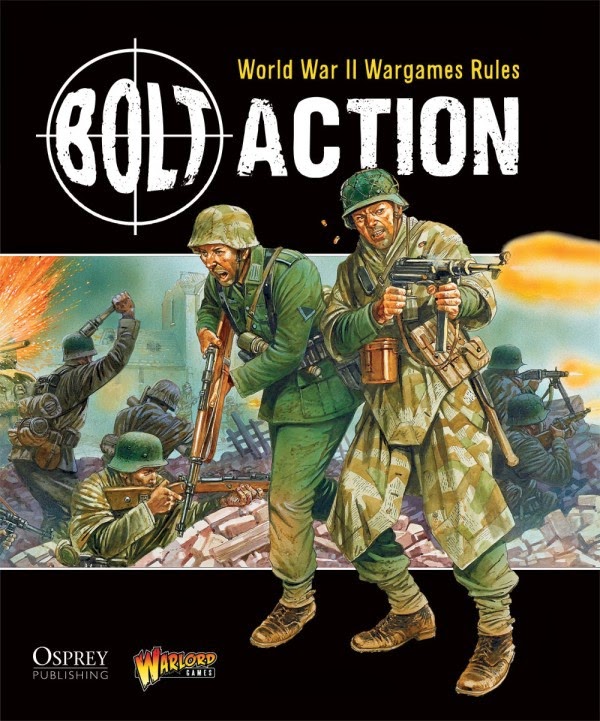 Another game that has been flitting on and off my radar is Bolt Action. I grew up with plastic toy soldiers and I enjoyed my time playing Flames of War. This game would seem to be a great nod to my youth playing at a scale I'm more comfortable with. Whether I could face painting up another army for another game is a different matter, but I'm intrigued enough to peek at the rules.

With the Salute theme this year being D-Day, it's more than likely that the free mini will be related and useable in Bolt Action, so maybe this is the springboard I need. I can't ignore the fact that Blood Bowl is still the game of the hour. As much as I have all the teams I need, more than enough Block Dice and accessories, I can't help but expect to come home with something related to our current addiction. Be it more dice, star players or random sideline character models, I think your money's safe on this bet.

Of course I'm looking forward to seeing some great demo games and amazing tables. Previous years have always provided some inspiration for the following gaming year and it's great to see what other folks are doing. I'm looking forward to catching up with the guys at Critical Mass Games, who I have to admit I have neglected recently. I know they have been working away on new stuff so look forward to seeing the results. 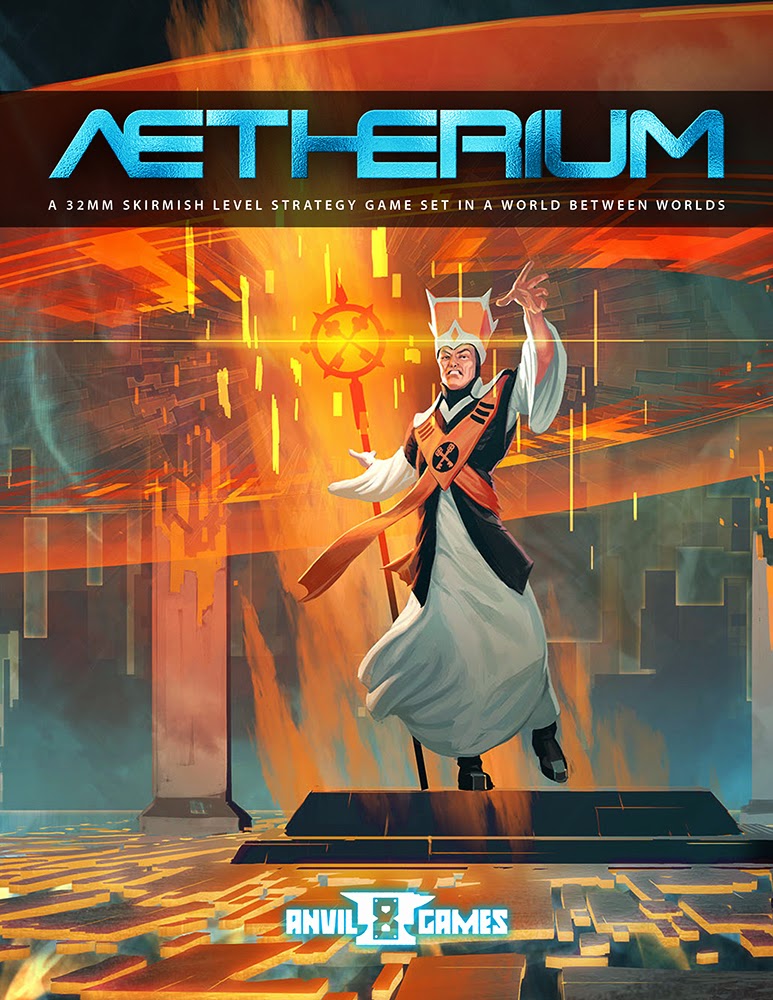 Last, but by no means least we have Aetherium. The guys from Anvil Eight won't be at Salute, they'll have just finished Adepticon over in the States and will be up to their necks in Kickstarter goodness – starting on Monday 31st March. I have been working hard for the last month on the visual side of the Aetherium project, trying to get the guys everything they need for a quality game and a successful Kickstarter and game launch. I won't lie, at times it has been brutal with the long hours – hence this blog's been quiet lately – but at the same time a joy to be a part of. I'm very proud of my contributions, most of which the public won't have seen yet.

Why mention it here? One day I hope that Aetherium will make an appearance at Salute but in the meantime I will be flying the flag with a branded T-shirt as I stroll around this year's show.
Keep a look out!