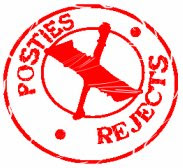 The Rejects have been coming up with new ways to fill their downtime and Angry Lurker and Ray posted answers to the 20 questions they compiled. Laughing Ferret and Vladdd309 jumped in on the act with their own set of answers.

In order to inject some light relief amongst all the charity-related posts I thought I'd join in. 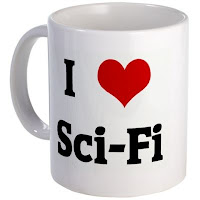 1. Favourite Wargaming period and why?
I don't play any historical per se so I'll go with genre – got to be sci-fi. From growing up with Star Wars and original Battlestar Galactica, sci-fi is in my blood.

2. Next period, money no object?
I'm happy with my gaming lot right now, however, I'd like to paint some pirates at some point.

6. Greatest General? Can’t count yourself!!
I loved reading about Rommel during my Flames of War days 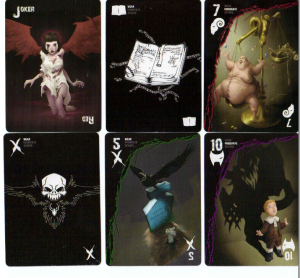 7. Favourite Wargames rules?
Has to be the Malifaux card-based cheating fate

9. If you had a only use once time machine, when and where would you go?
Back to 1989 and tell a younger me that there is no money or glamour to be found in Graphic Design and to become a plumber instead.

10. Last meal on Death Row?
Would have to be a traditional Sunday Roast with Yorkshire Pudding 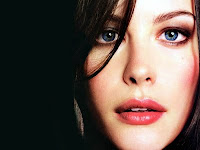 11. Fantasy relationship and why?
Liv Tyler – she just ticks all the boxes in the gamer part of my brain. The fact she played an elf in LOTR just puts icing on the cake. 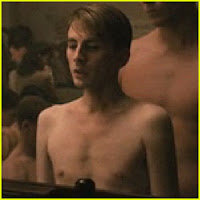 12. If your life were a movie, who would play you?
A less-charismatic Chris Evans

13. Favourite Comic Superhero?
I grew up surrounded by Superman after the Chris Reeve film but only ever read Batman comic books.

15. Historical destination to visit?
I'd love to visit Rome for the historical aspect

16. Biggest Wargaming regret?
I've never had fellow gamers close by so I regret not getting off my backside and travelling more to game.

17. Favourite Fantasy job?
Starting up my own gaming company and overseeing the creation of my own line of gaming miniatures – without the pressure of having to make a serious profit. So, if I win the lottery this week stay tuned.

18. Favourite Song, Top 5?
Far From Home by Five Finger Death Punch
Face to Face by Sevendust
Duality by Slipknot
Made of Scars by Stone Sour
Been A While by Staind 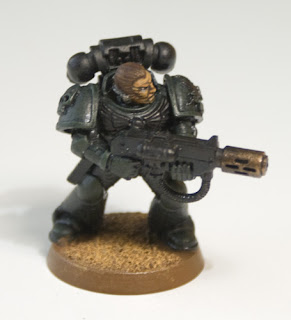 19. Favourite Wargaming Moment?
Without doubt the Melta Gun Guy moment that I talked about on my blog a while back – single survivor of an exploding Land Raider takes down an Eldar Falcon, then assaults a 10-man Guardian unit and wipes them out, then charges the Eldar Farseer and kills him (before being gunned down in the following turn).

20. The miserable Git question, what upsets you?
A lot, but I'll stick to the main few:
Bankers and the banking system in this country – the criminal acts they've committed over the past few years and the bonuses they STILL receive; Drivers who don't indicate; People who think the world owes them something just for being alive; People living off the state due to sheer laziness – especially the immigrants in Folkestone who have no intention of contributing to society, they just loiter outside our office and intimidate passers by; People who have no manners; People who have no concept of personal space. People's general lack of patience or ability to wait. In fact, people basically!
Posted by The Dark Templar