A Visit To Harry Potter… 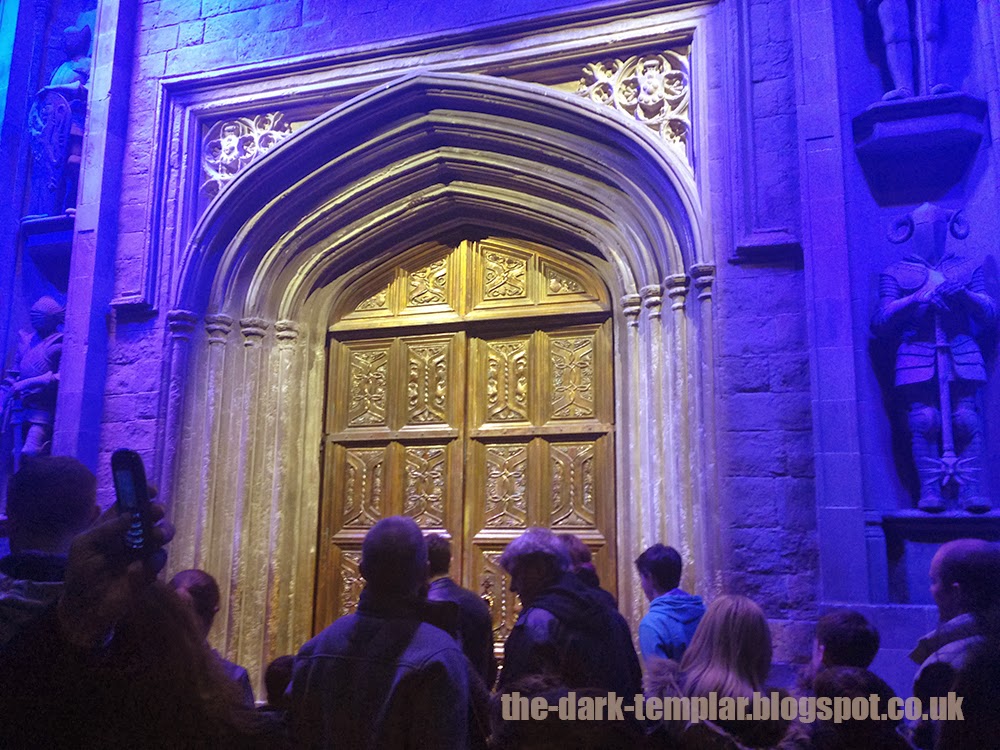 On Saturday my wife and I took my mum to the Warner Bros Studio Tour at Leavesden to visit the sets of the Harry Potter films.

I have to say that, whilst I enjoy the films, I wouldn't consider myself a Harry Potter fan per se. I do have to admit though that, despite the price, it was a very worthwhile visit and one all three of us thoroughly enjoyed. Being a designer and hobbyist I was particularly fascinated with a lot of the behind the scenes stuff, especially the scale models. 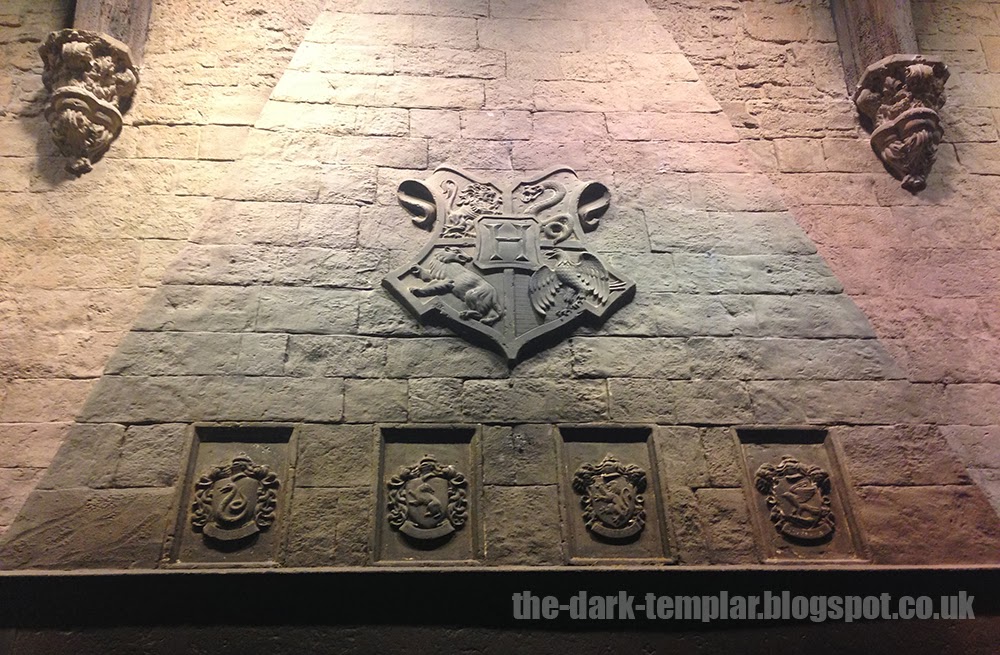 I'm not going to spoil it for anyone who intends to visit but I have added a few photos below – a fraction of the 200+ I took while we were there. 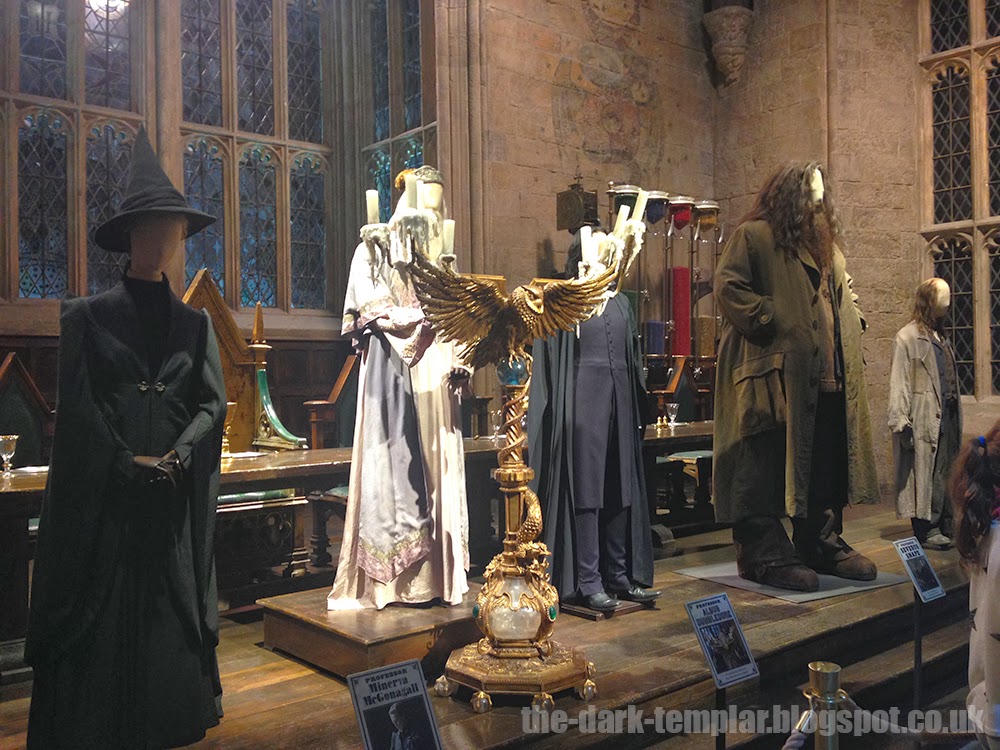 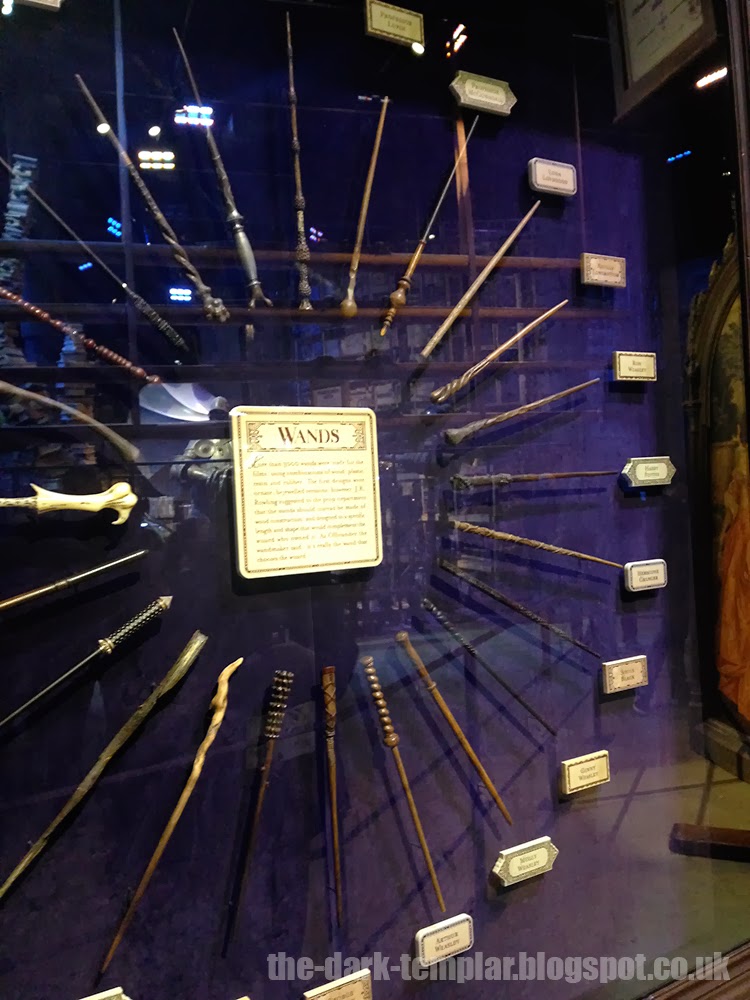 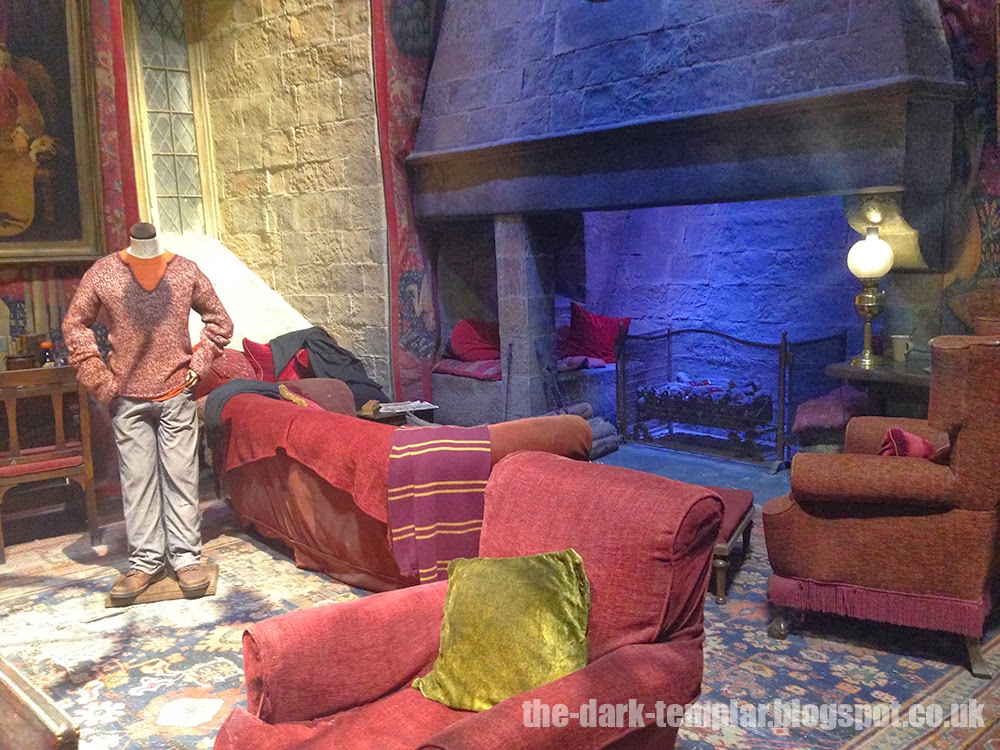 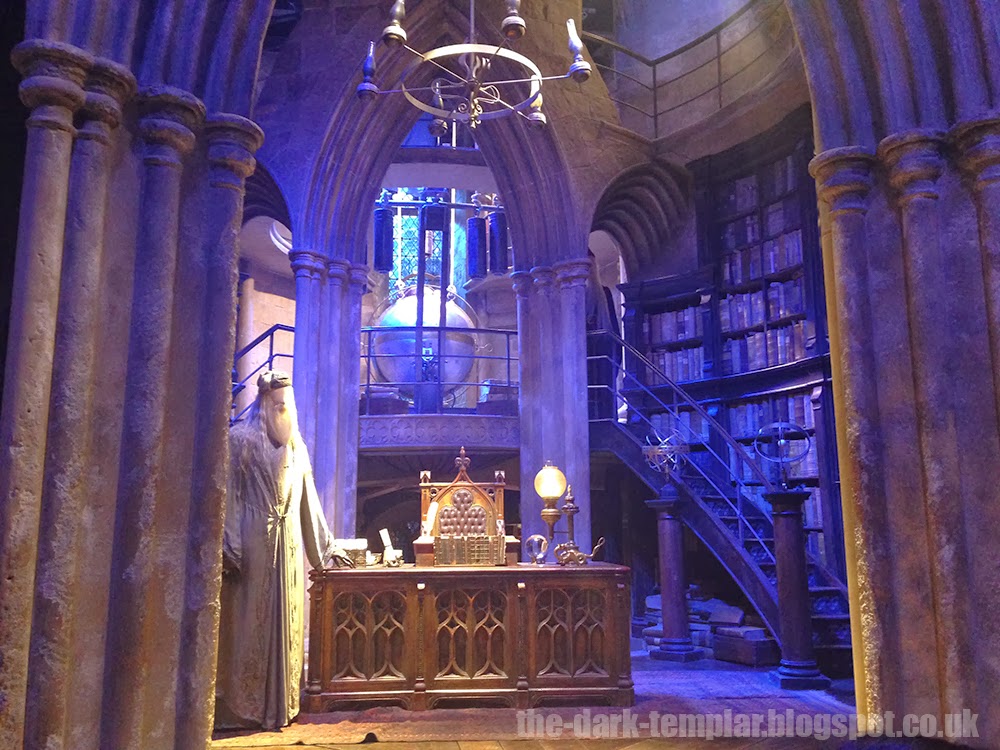 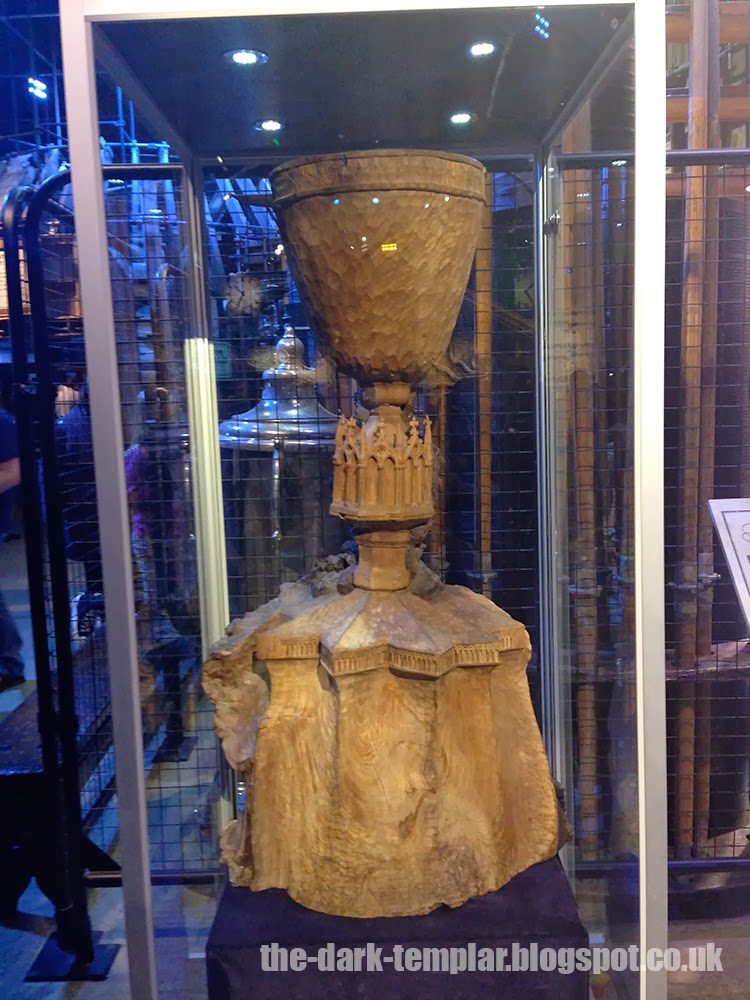 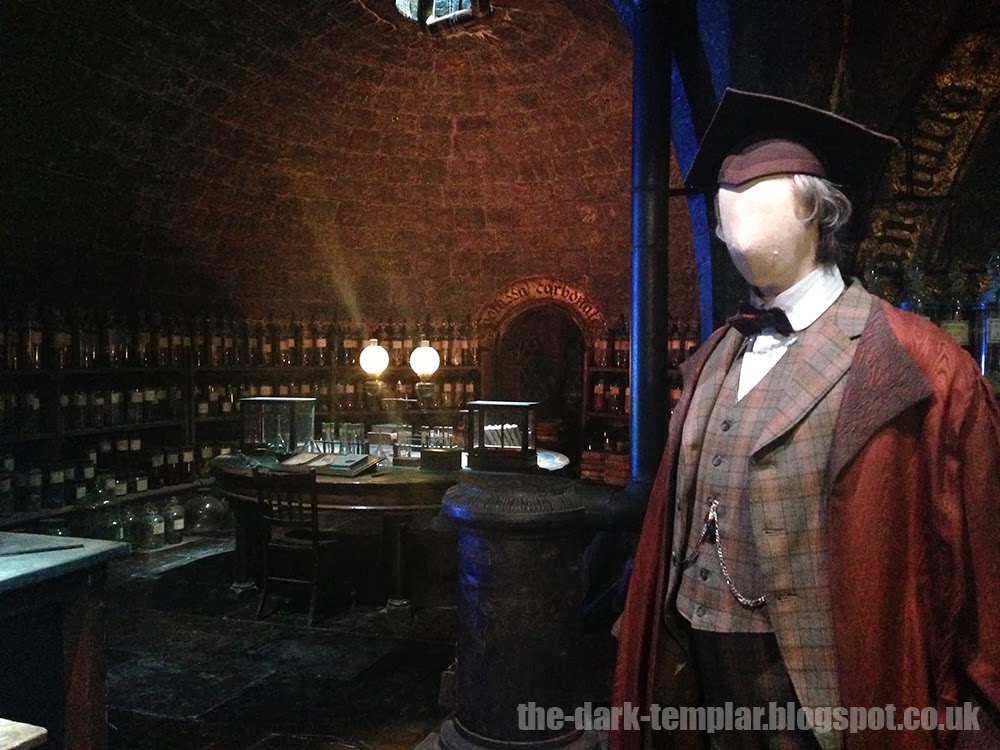 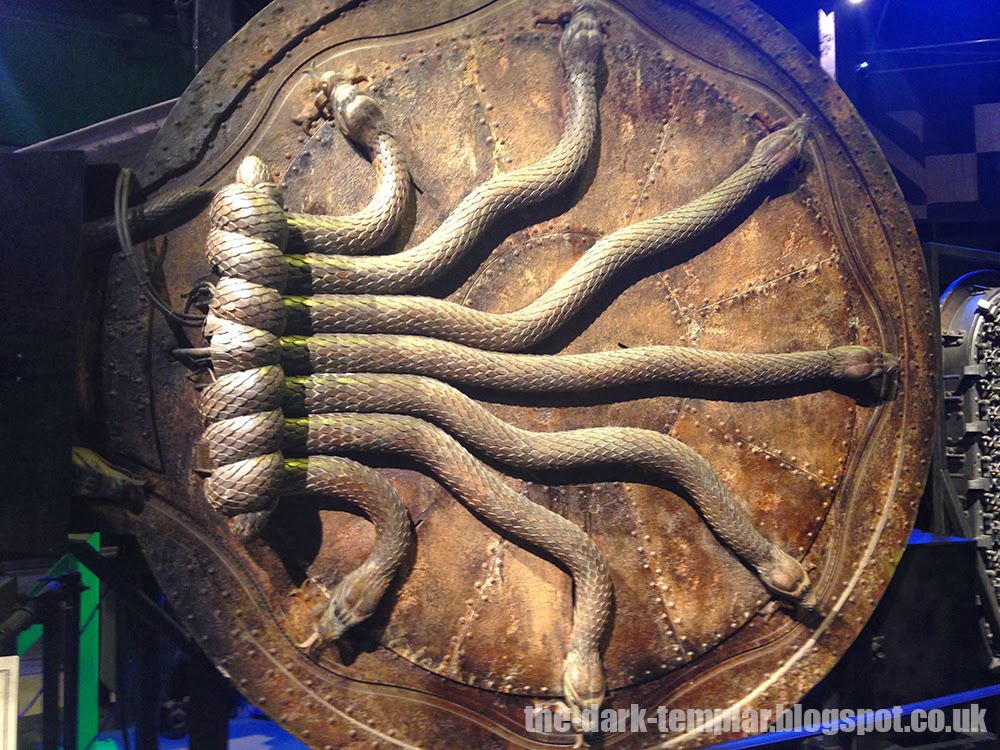 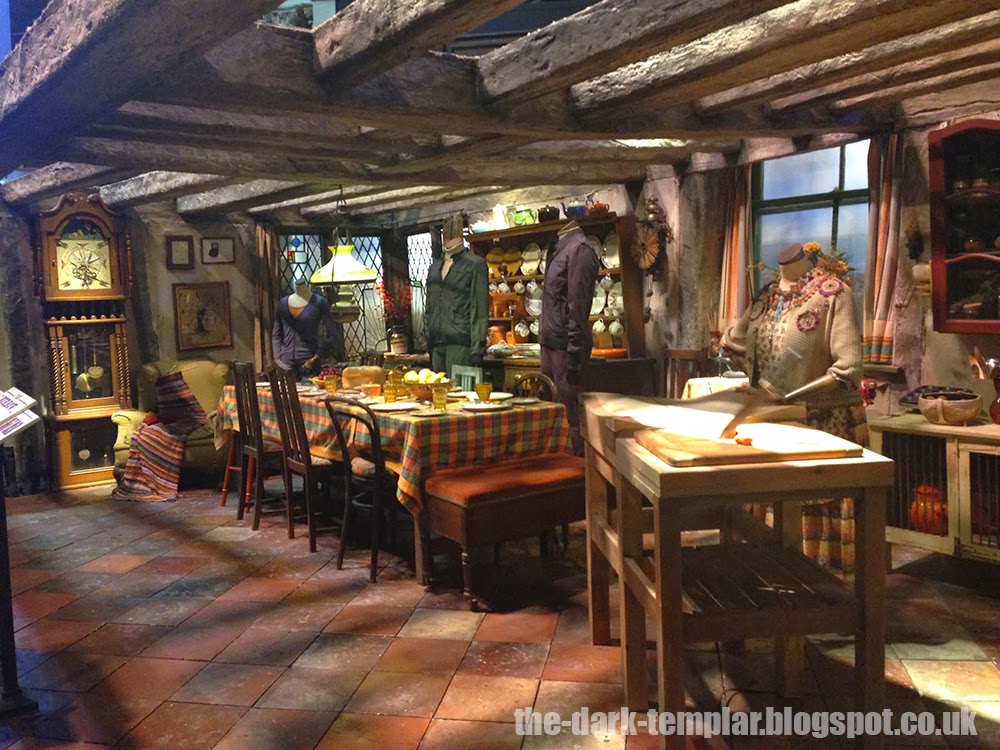 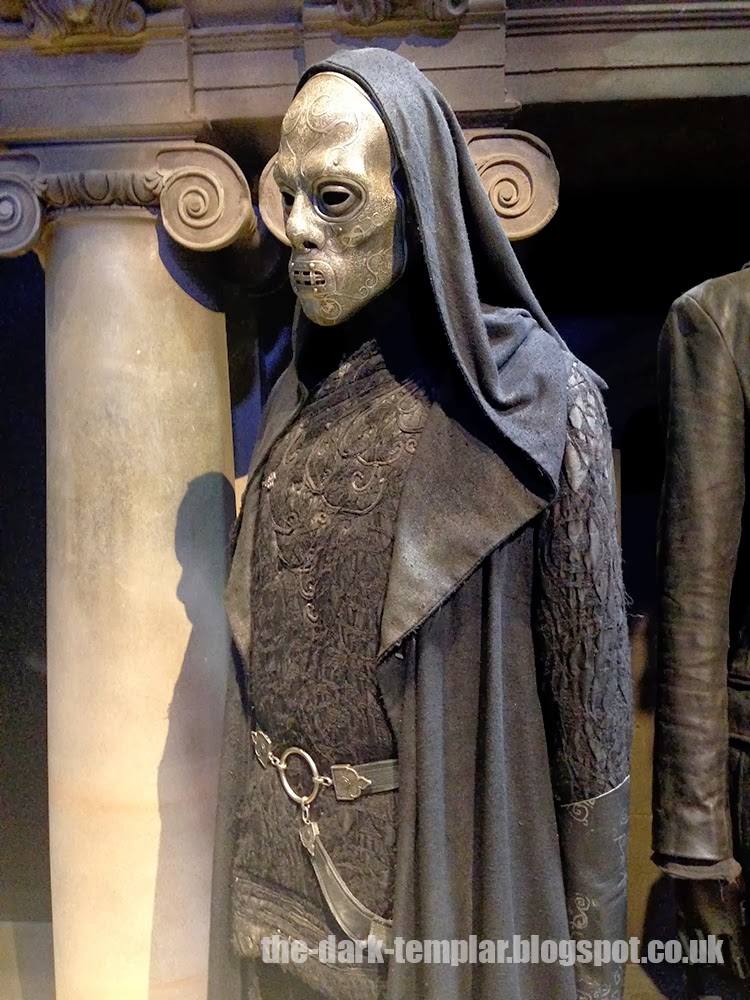 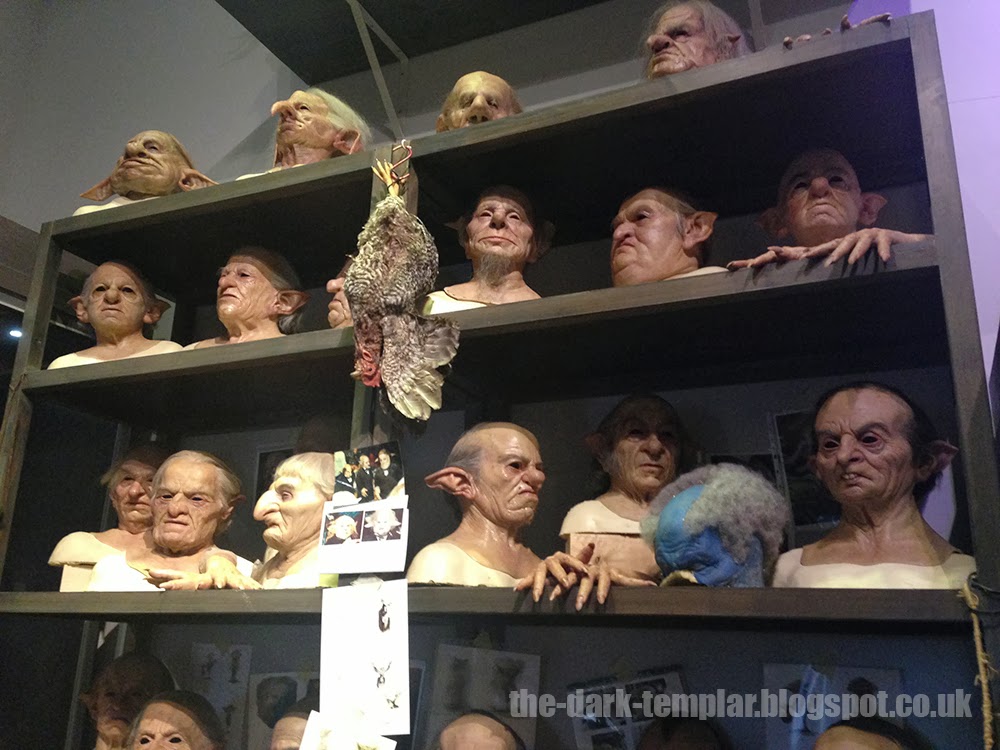 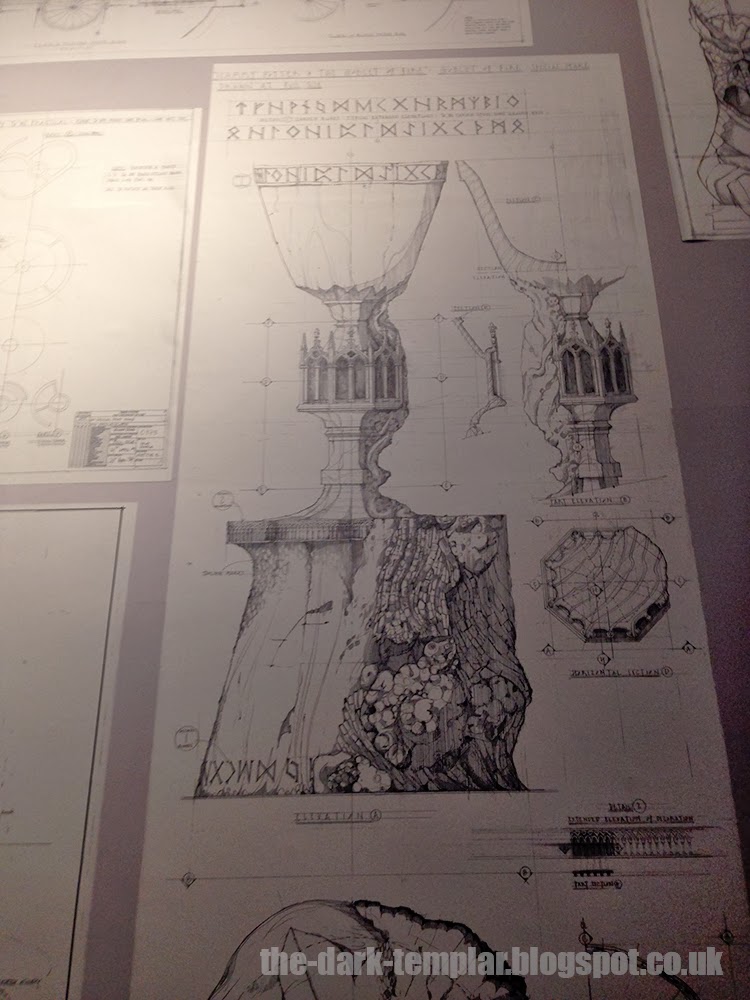 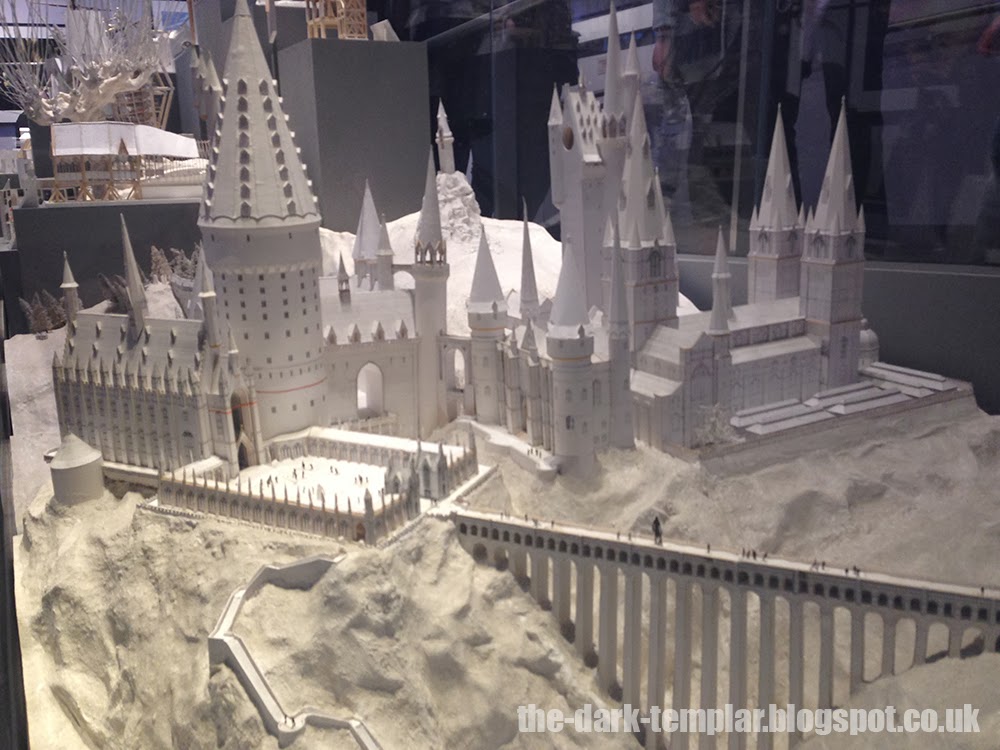 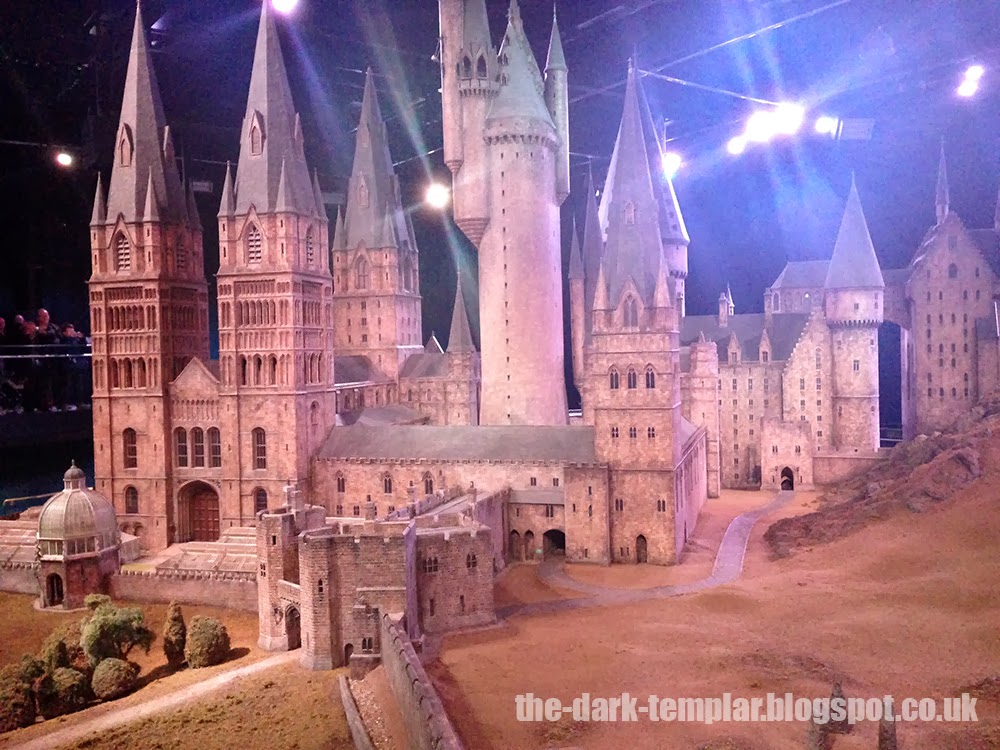 This last photo is of the scale model of Hogwarts and was breathtaking. It took 86 people 7 months to build and is by far the coolest piece of terrain ever! The footprint of the model was bigger than our house and the level of detail was stunning.

Normal service will now be resumed!