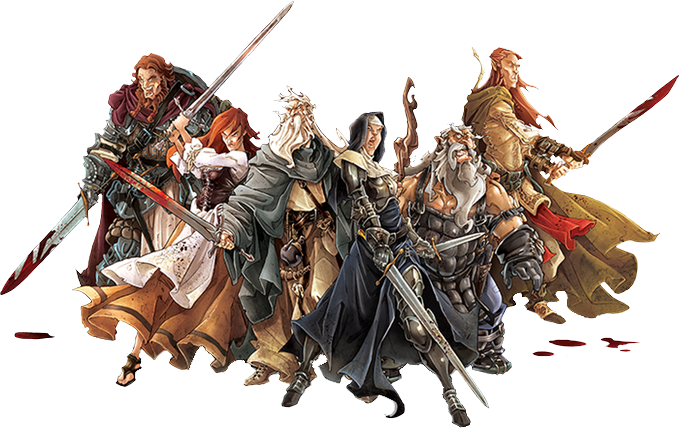 After the hilarity that was last Saturday's game(s) of Zombicide: Black Plague at Awdry Towers I got thinking (as the others already have) about which characters available from the Kickstarter would make up the ultimate team of survivors. Obviously every scenario is situational, and you would probably want to tweak your lineup depending upon what the mission was, but if you had to pick your dream team which six survivors would it include? 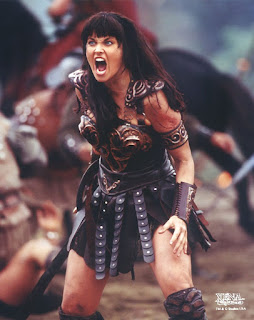 By pure luck I had picked out Xuxa (Xena, Warrior Princess) as one of my characters at the weekend, without knowing any of her skills. It turns out I picked a shoe-in for the dream team for sure if for no other reason than she can take out an Abomination from the start (assuming she had hold of a melee weapon). Super Strength as a starting skill is just outrageous, completely sick, and effectively takes the fear out of the early game.

Broken rule? I think so.

But that is not her only contribution. As she levels up she gets bonus dice in melee and by the time she is in orange she's not scared of anything face to face.

Still not enough for you? She can have a Longbow (medieval sniper rifle) in the third free slot, throw in some extra arrows in the back pack and she can take down enemies from 3 squares away with a re-roll.

So without over analysing her options, abilities and combinations, Xuxa is already one of the most powerful characters you can take in the game. Plus the model is pretty awesome too.

So that's the first character in my Zombicide: Black Plague dream team – who's next?