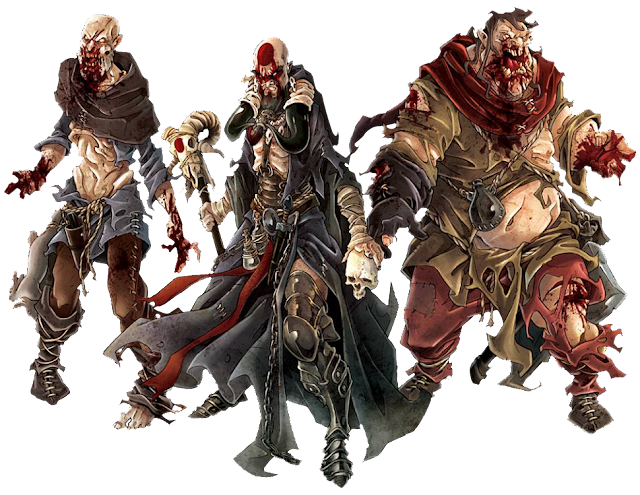 With my choices now made for the main Melee, Ranged and Magic slots within my Dream Team, it's time to look at the supporting characters and see what gems can be uncovered. 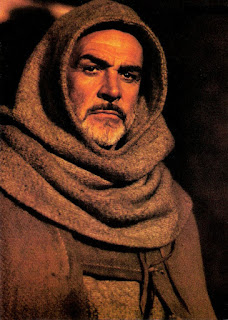 One of the primary goals early on in a game is to gather gear for everyone and the main way to do that is to Search. James (Sean Connery's character William of Baskerville from the 1986 film Name of the Rose) gets to take an extra card every Search action. Whilst other characters may get a free Search action, getting two gear cards instead of one means that the team will be geared up a lot quicker.

To boost this ability further, his third gear slot allows him to take a Torch. This allows him to take an additional card when he searches… wait ANOTHER card?! Yep, once he has a Torch, James can take 3 gear cards for every Search action. Wow – it's like Supermarket Sweep in a dungeon! In addition, he could also take a Transposition spell that would (in effect) give him a second search (albeit he couldn't take 3 cards for that!) – if he picked his Spellcaster skill later on, this extra 'search' would be free.

Now, the obvious flip side to all that is once your team has decent gear he becomes redundant, does he not?

Well I don't think he will be relied upon as much, once the team's gear is looking healthy. However, because he can take the Torch in his third 'body' slot, it means he still gets to carry a couple of weapons. The skills available to James means that he can go down the Magic route or Ranged and have some impact (giving him a Longbow and the +1 max Range ability would allow him to shoot zombies up to 4 zones away!).

This ultimately means he plays an essential role early on and will not be too shabby as the game progresses – he can always search for better gear!