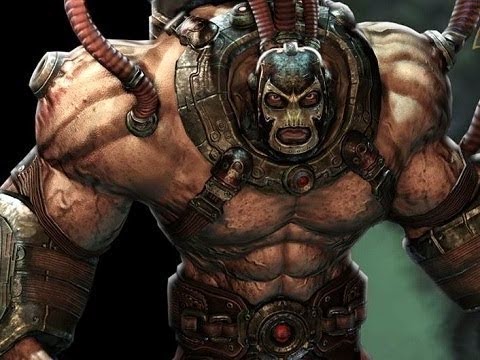 "Speak of the devil and he shall appear!"


It's all well and good having Batman and Robin joyriding in the Batmobile – they need something to occupy them… and who better than BANE. 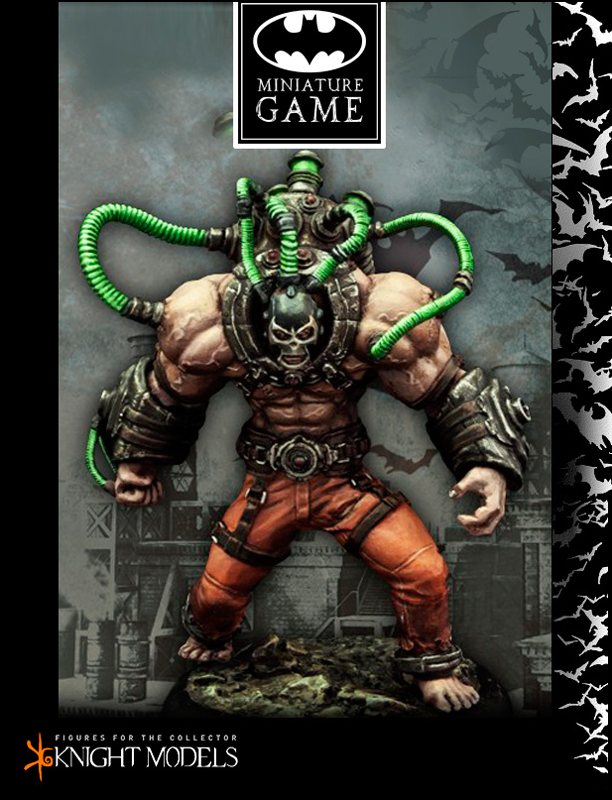 I went for the Arkham City (Titan) version of Bane in the end. It's just such a monstrous miniature – he's huge – and looks very, very cool. He is quite an intimidating adversary for B-man, despite having Affinity to: Batman meaning he can actually be taken in a Batman crew!

The model itself comes in quite a few pieces. His body and one leg make up the main piece, accompanied by a bag of bits – arms, backpack, tubes. He will take some time to build properly and there will no doubt be filling required, but it will look superb when complete. It's just one of those miniatures that you have to finish! 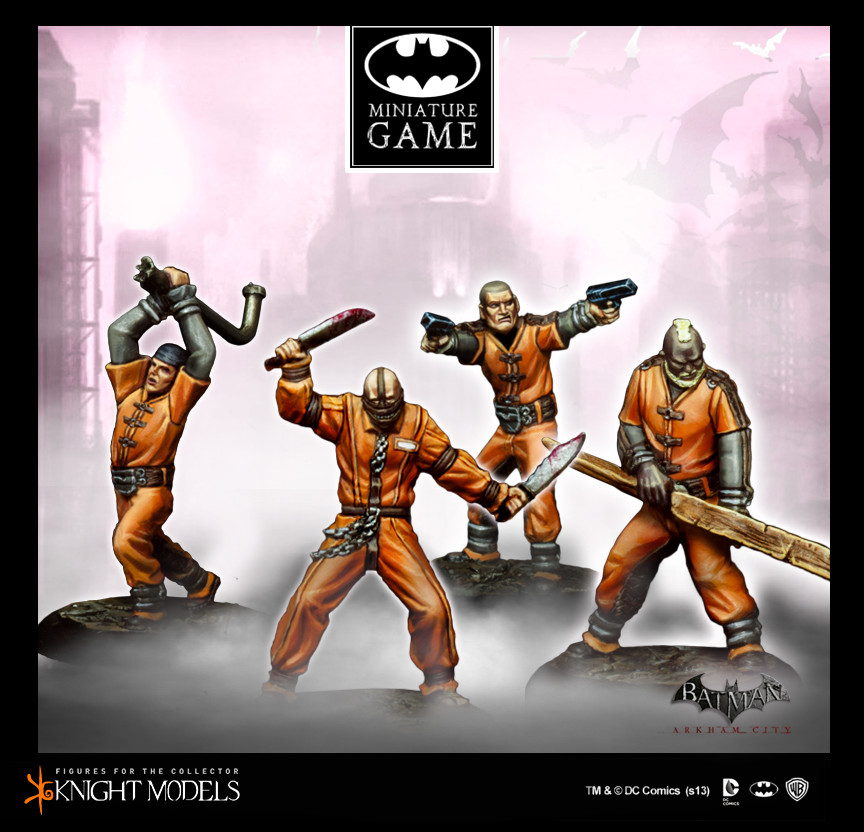 Of course, every bad guy worth his salt needs some henchmen, so I added the Blackgate Prisoners. I think they'll make a nice starter crew together – the bonus being that Catwoman can be taken by either Batman or Bane so that model is flexible. 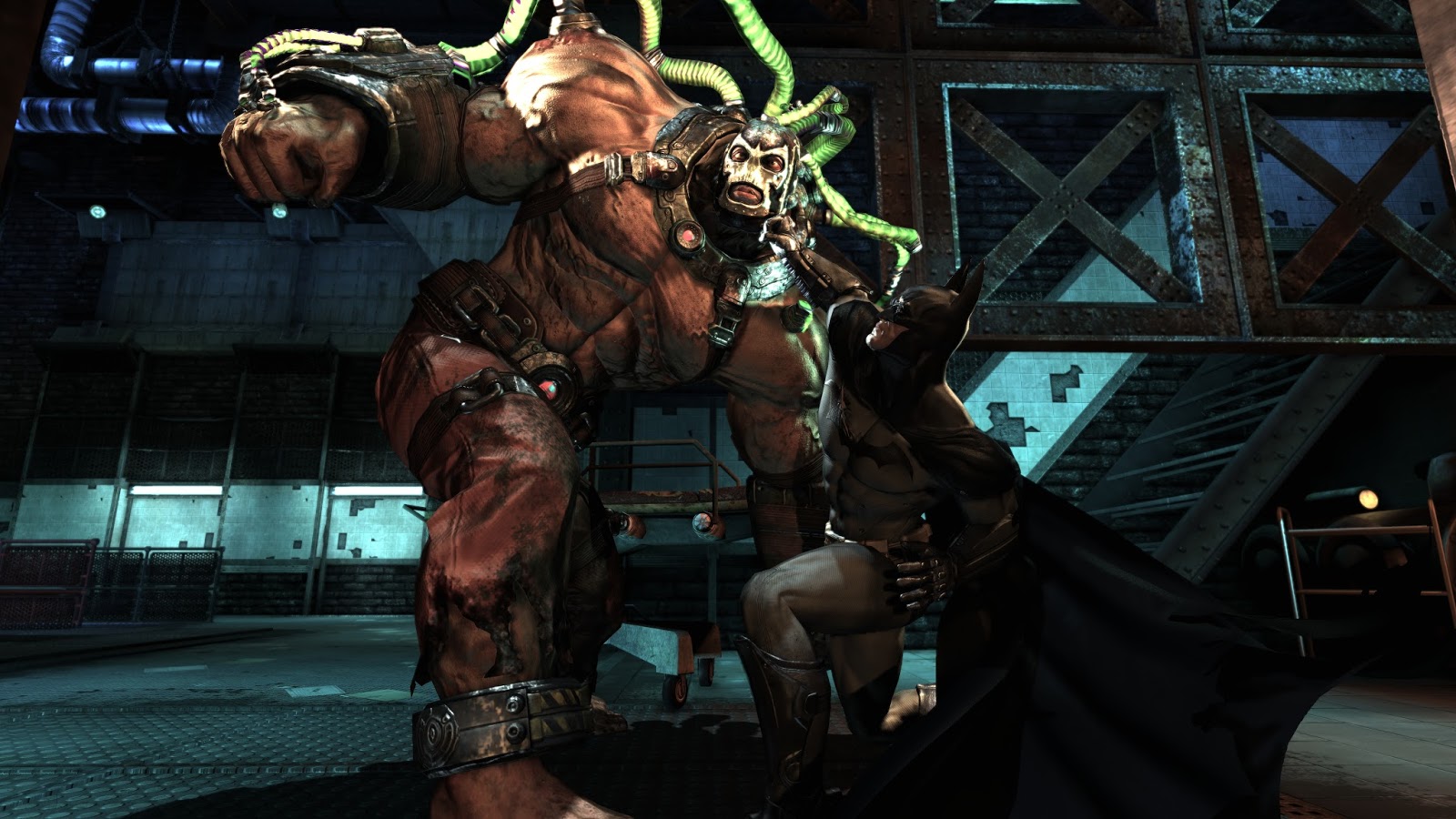 I'm hoping my base toppers arrive soon so that I can at least get all these models built and sprayed. The painting will come later. Exciting time… even when not much is happening!