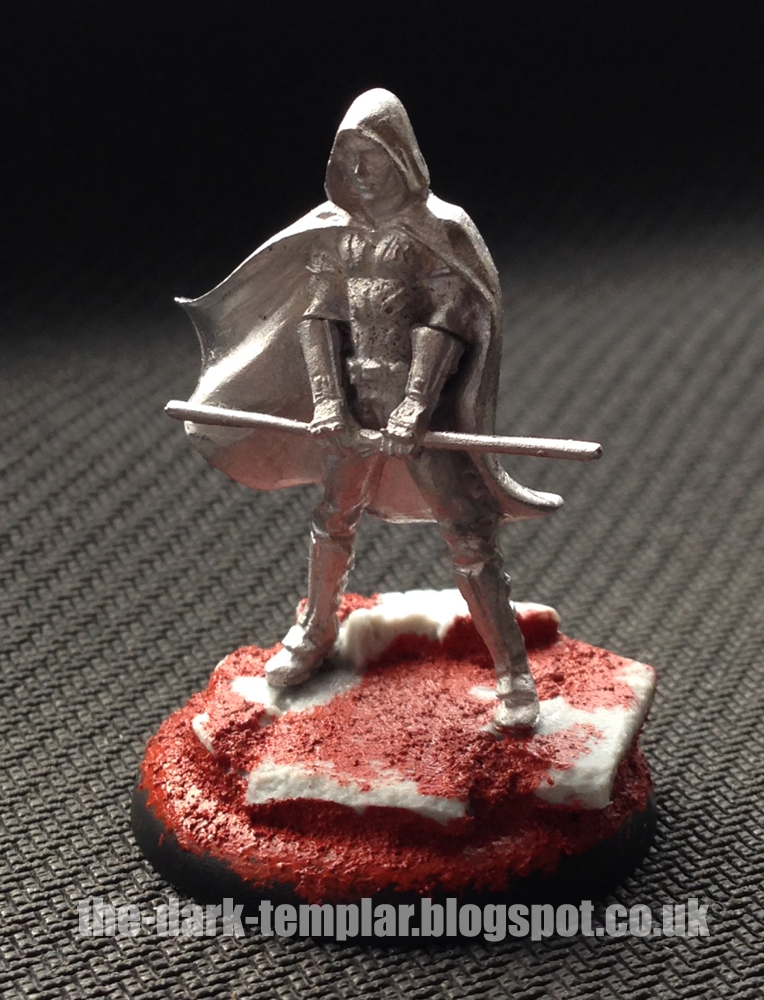 Well over the course of the last few days I've managed to actually get some model-stuff done. Once my base toppers arrived, nothing was going to stop me from getting something done. 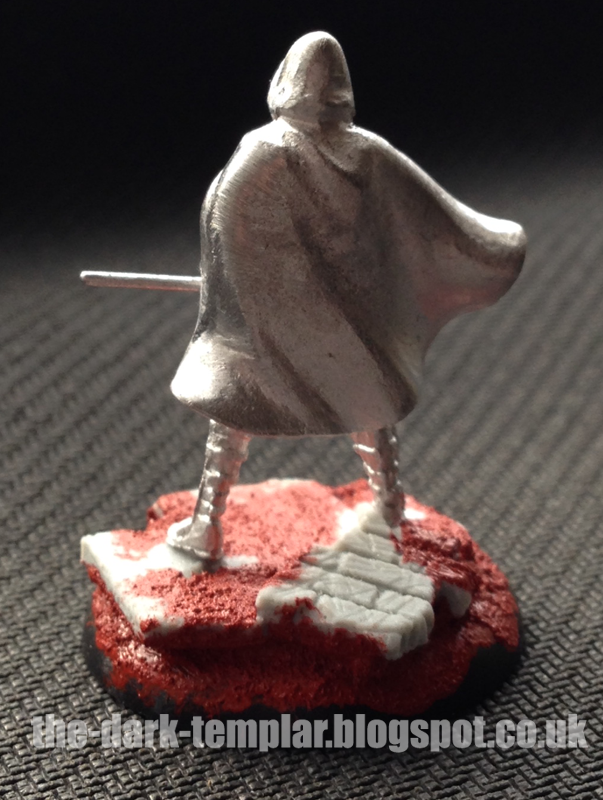 Robin had been built for nearly a fortnight so I jumped straight in and got him set up on his base. These Knight Models are very (very) thin in places and it's been quite a challenge to get holes drilled for pins. Steady hands are in order. 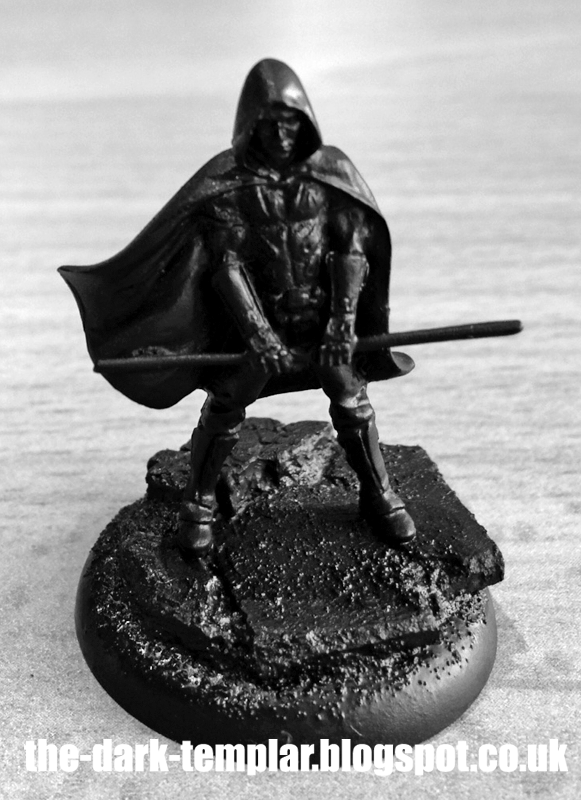 Once he was secure I added some red oxide to fill gaps and add a bit more texture. Then over the weekend I managed to spray and undercoat him. Boy Wonder is now raring to go! 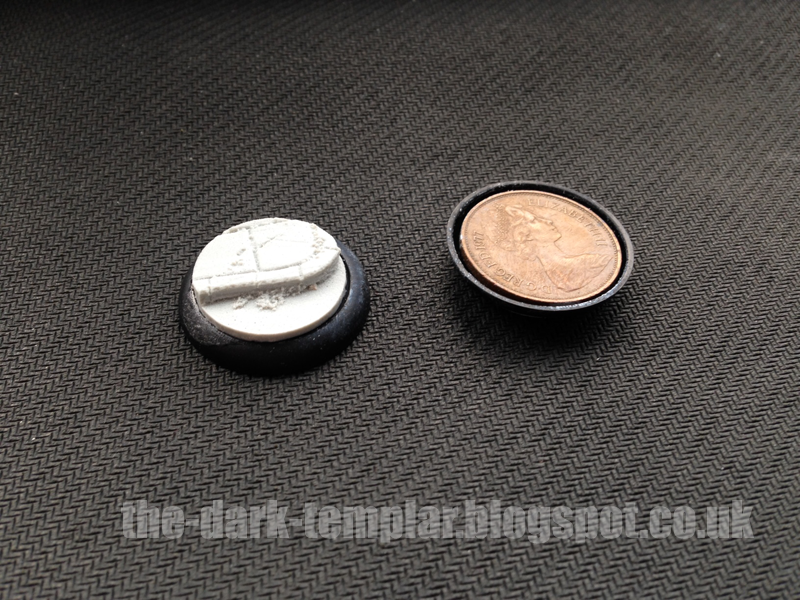 For the bases themselves, I'm gluing the base topper in place then carving out the underneath of the plastic base to add a 2p coin. This additional weight makes all the difference and counters the weight of the metal model on top. 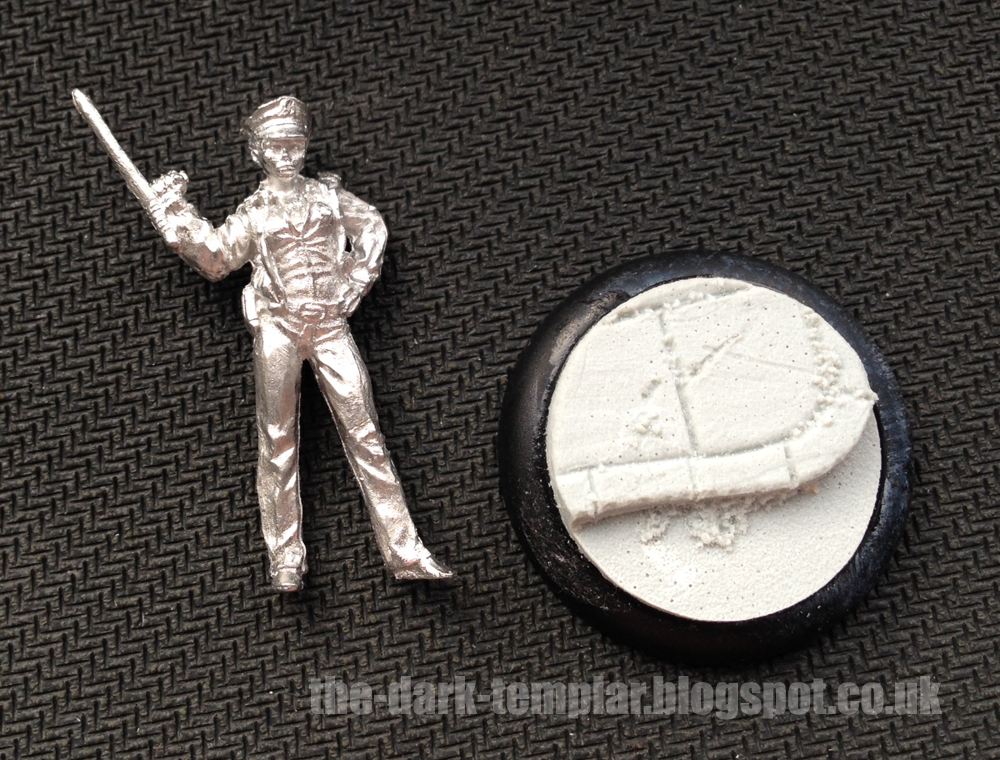 I turned my attention to the Gotham Police models and was overjoyed to see a single-piece model in there. I clipped her from the base tab ready to be pinned in place. If you look close up you may be able to see the disappointing quality of the Fenris base toppers – full of bubbles – which is not such an issue in this case, but not up to the standard I'd expect from them. 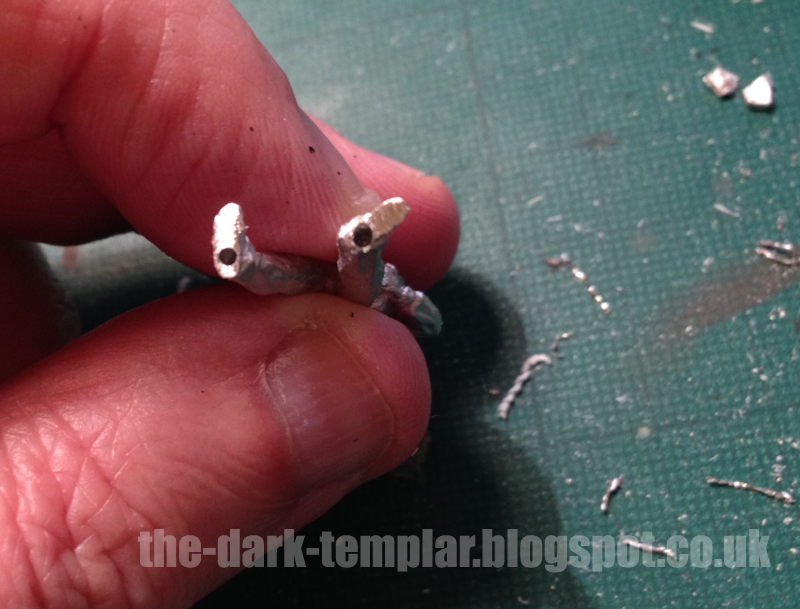 Much like Robin, this police model has very small feet, not leaving much space to drill a pinning hole. However, I used my 1mm drill bit and carefully got the job done. 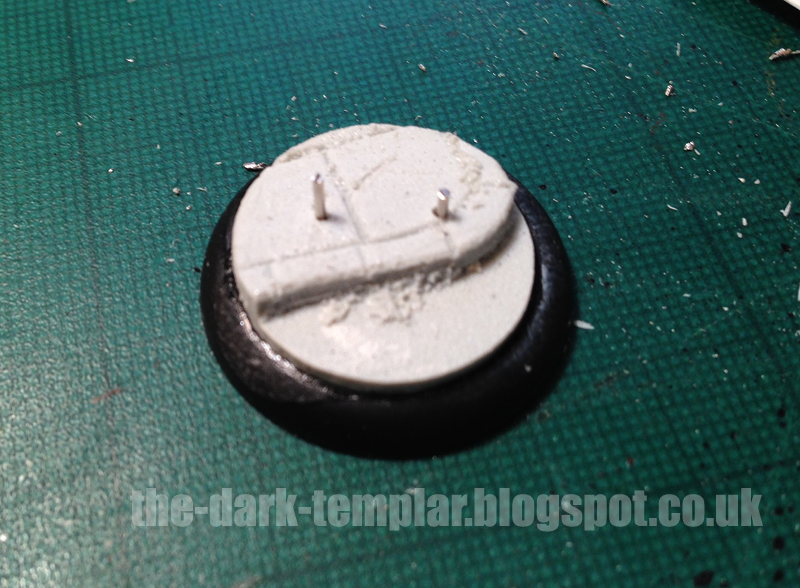 I drilled holes in the base and used a paperclip to pin everything in place. 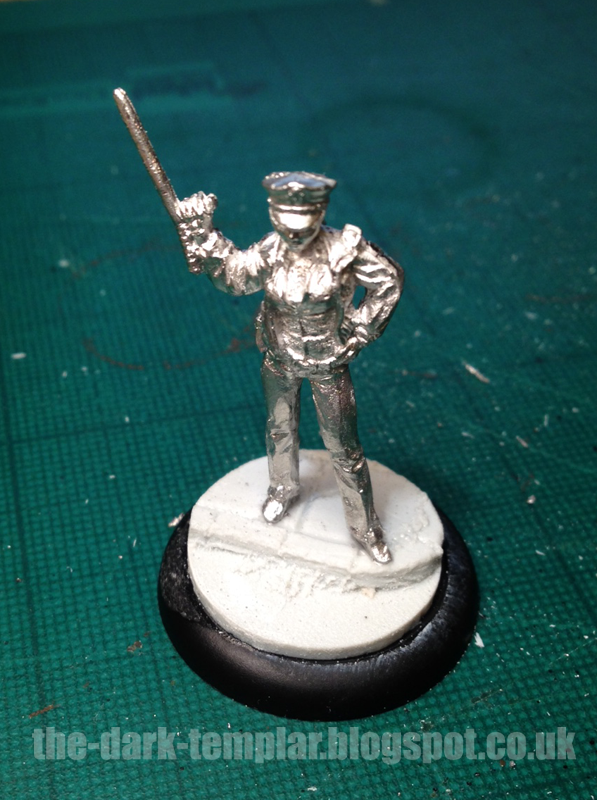 I have to say that this was quite an easy win in the end – the other police officers have arms than need pinning too… and then there's Catwoman :s 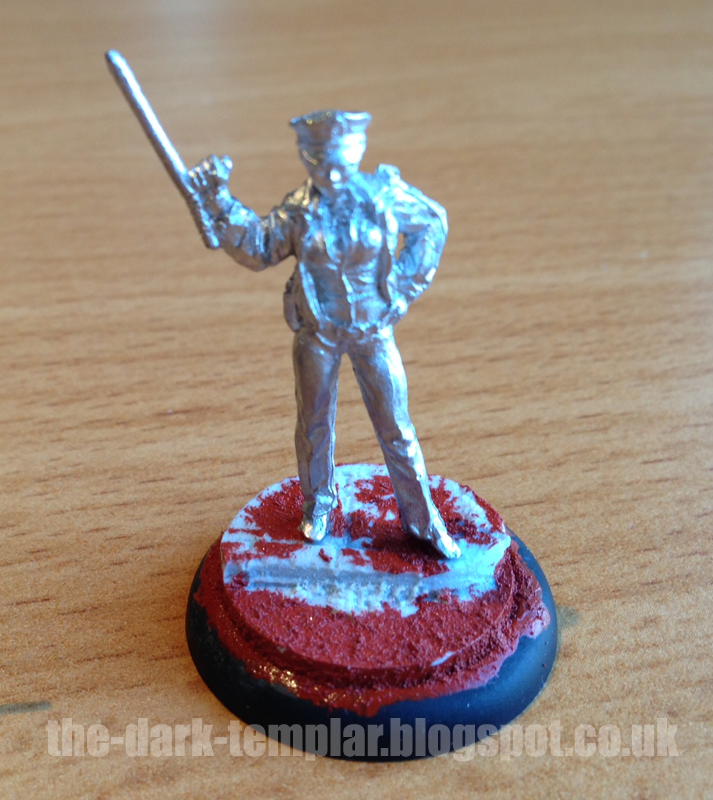 This has been quite a boost to my hobby mojo, so hopefully there will be more progress this week… especially now I have my magnifier headset!