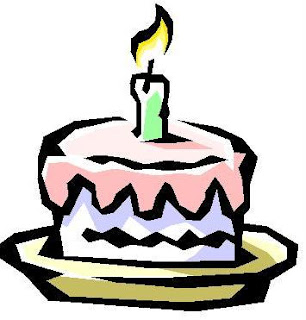 So today I turned 39 (years young) and rather than spend my birthday money on new models, which is always the temptation, I will actually be using it to pay for the backlog of models currently sitting patiently on my painting tray (I must be getting old and far too sensible).

Amongst this ever-growing collection there is Sonnia Criid and her entire crew, not to mention 3 additional Witchlings and Sonnia Avatar.

However, the most exciting prospects are my two new proxy models. I purchased a couple of Warmachine solos to stand in as the Exorcist and Witchling Handler (to the left – one character I don't like the artwork for), the latter will require some work – my first Malifaux conversion!!

I have been very busy these last couple of weeks with work, etc. so I'm looking forward to getting back to painting some models again.

Elsewhere in hobbyland I have been developing some terrain elements for the Malcontent project. What is it? No, it's not some overused adult-rated toy. It is in fact an in-progress Ice Pillar which will suit Rasputina no end. The base diameter is 50mm and the pillar itself is just shy of 5" in height, so it is the real deal. We also used it as an Ancient Monument in a game recently and it was perfect. I'm currently contemplating whether to make it hollow or not when I get round to casting it up in resin – it's a big old lump and could end up being (relatively) expensive to make.

Hopefully there will be some fresh pics of actual painted models soon!
Posted by The Dark Templar