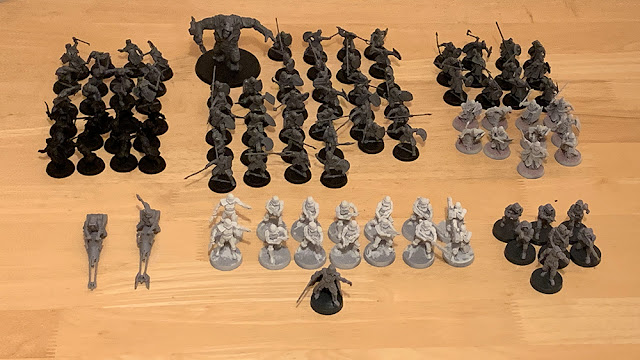 I hope to post some images of the painted units as they progress, but which will happen first I cannot say.
Posted by The Dark Templar