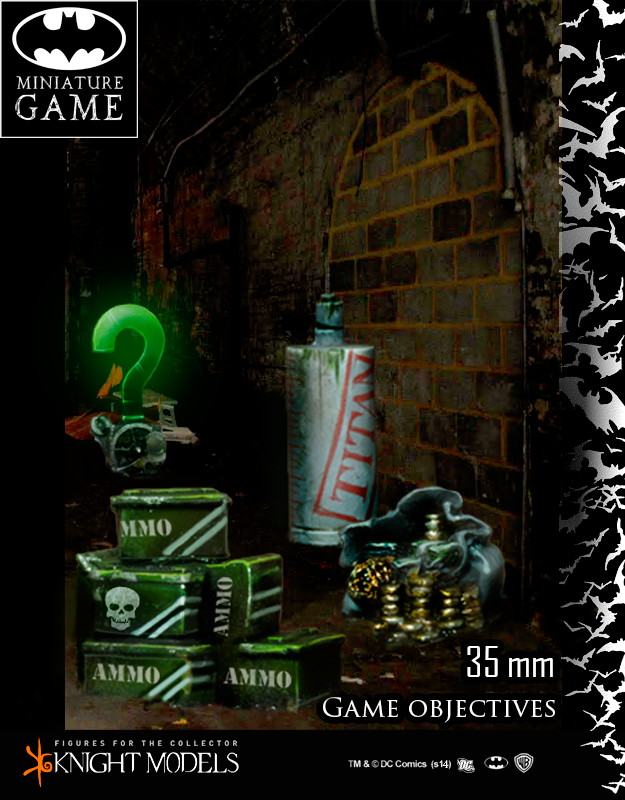 With less than 48 hours to go to our opening game I've finally decided to read a thing or two in the rulebook. Most notably, Objectives. The cornerstone of every win it seems, getting my head around Objectives would seem to be an essential task if I'm going to stand a chance against the Joker.

There are four types of Objective counter available to Batman and I get to choose three to place at the beginning of the game, though no more than one of a single type. Additionally, unlike other games, objectives are placed AFTER the crews are deployed rather than before. This throws an interesting spin onto a familiar gaming procedure. Players collect VPs at the end of each turn for every objective that has a character in base contact and no enemies in contact. 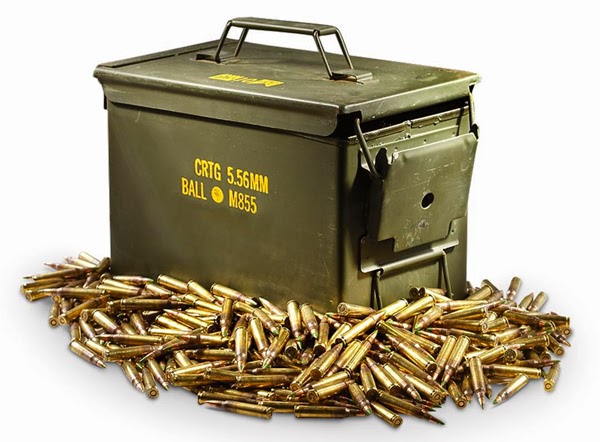 The ammo objective can only generate VPs for the player who owns it, although anyone can take advantage of its perk. Any character carrying a weapon with an ammo stat can interact with the objective to recoup 1x ammo of their chosen weapon. These objective markers cannot be moved and count as small obstructions (so provide cover and can be climbed on). Joker has henchmen with shotguns who can take advantage of these, but Batman and Robin can also take advantage of topped up ammo for their Batarangs and Flash Grenades respectively.

Titan is a chemical solution that transforms individuals into hulking wrecking machines. Much like the Ammo, the Titan Objectives will only give VPs to owning players and anyone can grab a dose of Titan once per game. Glugging back a pint of the green stuff increases all stats by 1 for a turn, including Willpower. This has the potential to be incredibly powerful if timed correctly. Again, Titan is a static small obstruction so positioning it will be an important decision – I don't want to hand Joker the chance to create an entire crew of melee monsters, even for a single turn! 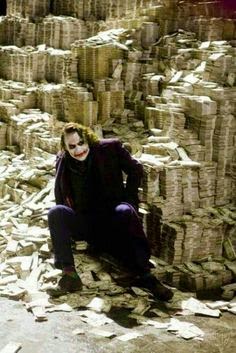 Unlike the previous two examples, Loot Objectives are mobile and generate VPs at the end of the turn for anyone, owner or not,  carrying it. It does cost MCs to move it though so plans need to be made accordingly. It can't be carried into sewers and KO'd carriers will drop it immediately. 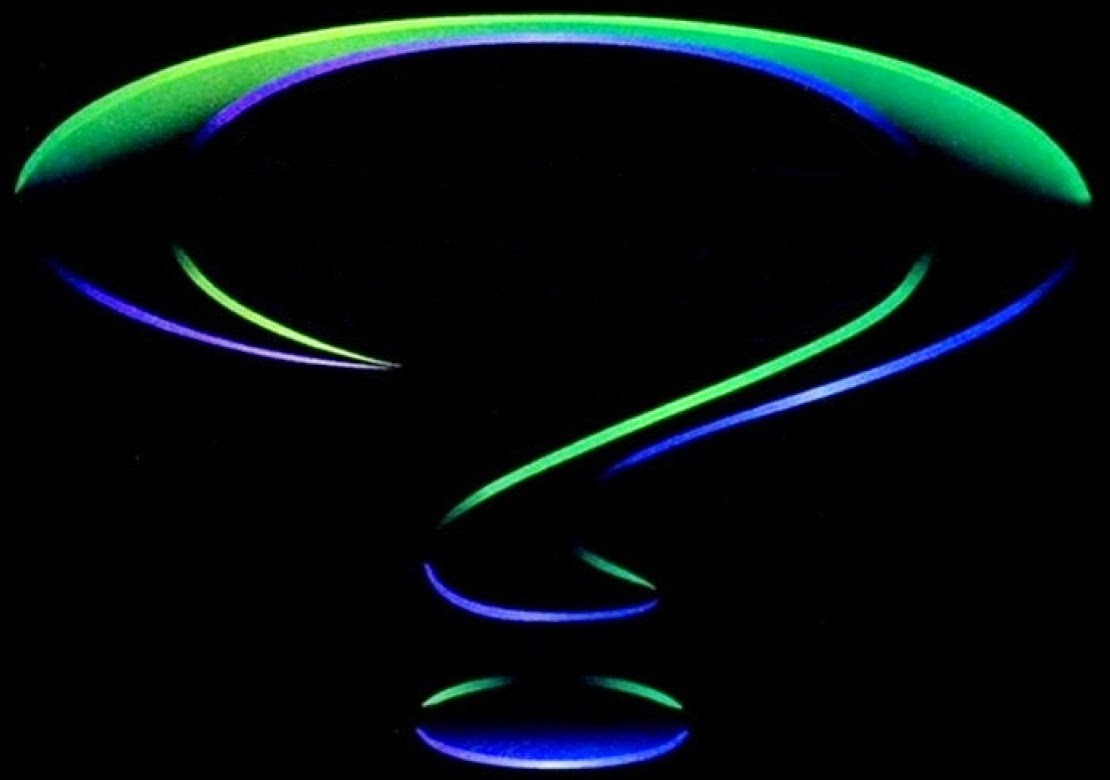 These Objectives are completely different to the previous three. To begin with you get 'two for the price of one'. In addition they don't generate VPs in the traditional way – instead characters can attempt to 'solve' an individual riddle once in base contact by rolling on a table. The roll outcome could give you 3, 1 or no VPs… or even -1 VP! Once an attempt has been made to solve the riddle the objective disappears, regardless of the roll outcome. One thing to take into account is that you get a -1 roll modifier when rolling on an enemy's riddle.

I like the fact that Ammo and Titan cannot generate VPs for the enemy, though having Joker's henchmen claiming perks could be a pain – especially if they decide to camp on the objective. Both are typically placed in the enemy's deployment zone, according to the rulebook, so this will have additional implications – i.e. the enemy can sit on them from turn one.

I'm not liking the idea of loot – not without Catwoman on board, who is a Loot magnet – and I don't want to be chasing Joker henchmen around the board to stop them generating Loot VPs. However, carrying loot could be a hinderance to said Henchman due to the MC movement cost – either they're staying still to get full use of their actions or they're having to sacrifice tokens in order to move.

Riddles appeal for the simple reason that both Batman and Robin have the Detective trait, which allows them a re-roll on the Riddle result table. In addition, Riddle objectives can be placed outside the enemy's deployment zone so I can get to them quicker.

Given that I'm not able to 'kill' enemy models (unless I can push them off a very tall building) the bulk of my VPs will come from Objectives. Taking into account that I will be outnumbered 3-1 I need to choose my Objectives, and their placement, very carefully.