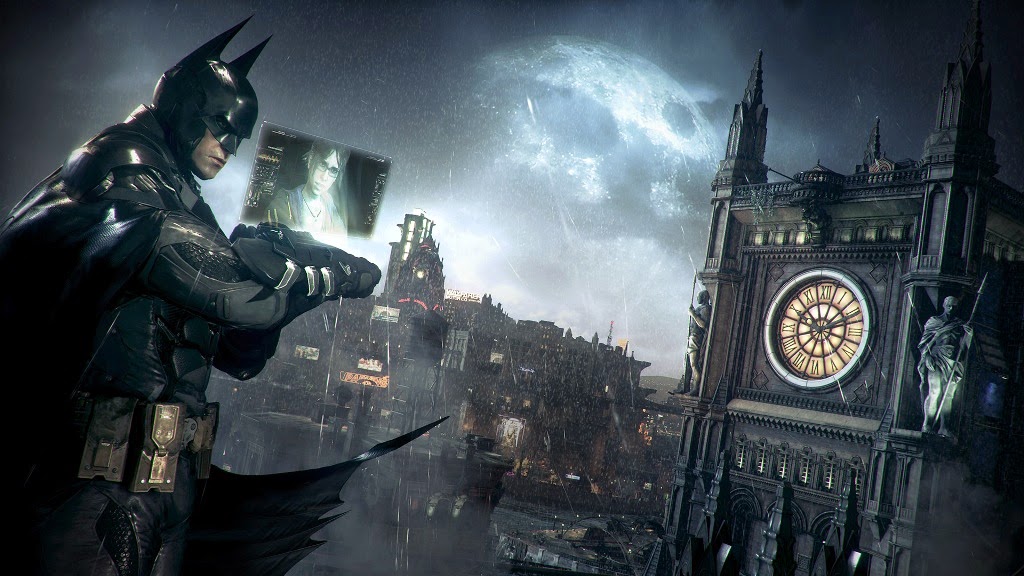 The countdown is now truly in effect as we approach the last few days of preparation before Batman and Joker square up in our tutorial game of BMG.

Bull has been studying his options in some depth and tweaked his list to perfection (we will see). I, on the other hand, chose my list based on theme rather than strategy – in fact I haven't spent a lot of time reading the rules so am oblivious to the details. I am also discovering that, by not taking any henchmen, I am hamstringing myself before I've even started – negating several buffs passed on by my leader and being outnumbered by more than 3-1. This last point in particular could be fatal, where holding objectives seems to be the key to winning. 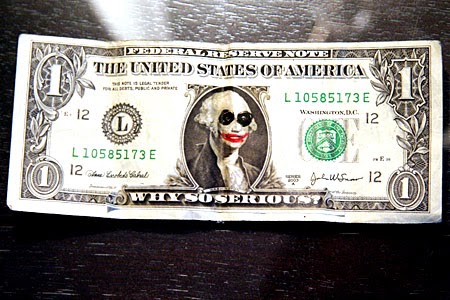 In addition I don't get to use any of the cash available for upgrades or gear as only Henchmen can use it. This is a terrible waste of resources, on paper at least.

However, this is to be a tutorial day, hence I am sticking to my guns and learning the limited palette of collective abilities my characters have, rather than trying to remember a host of rules I'm bound to forget at some point during the game. If I can get Batman's rules/skills/tactics clear in my head it gives me something to build on when things get more competitive. Whether I play for the win or just run around trying things out is up for debate at the moment, I'm just looking forward to playing a game… the first time since November!! 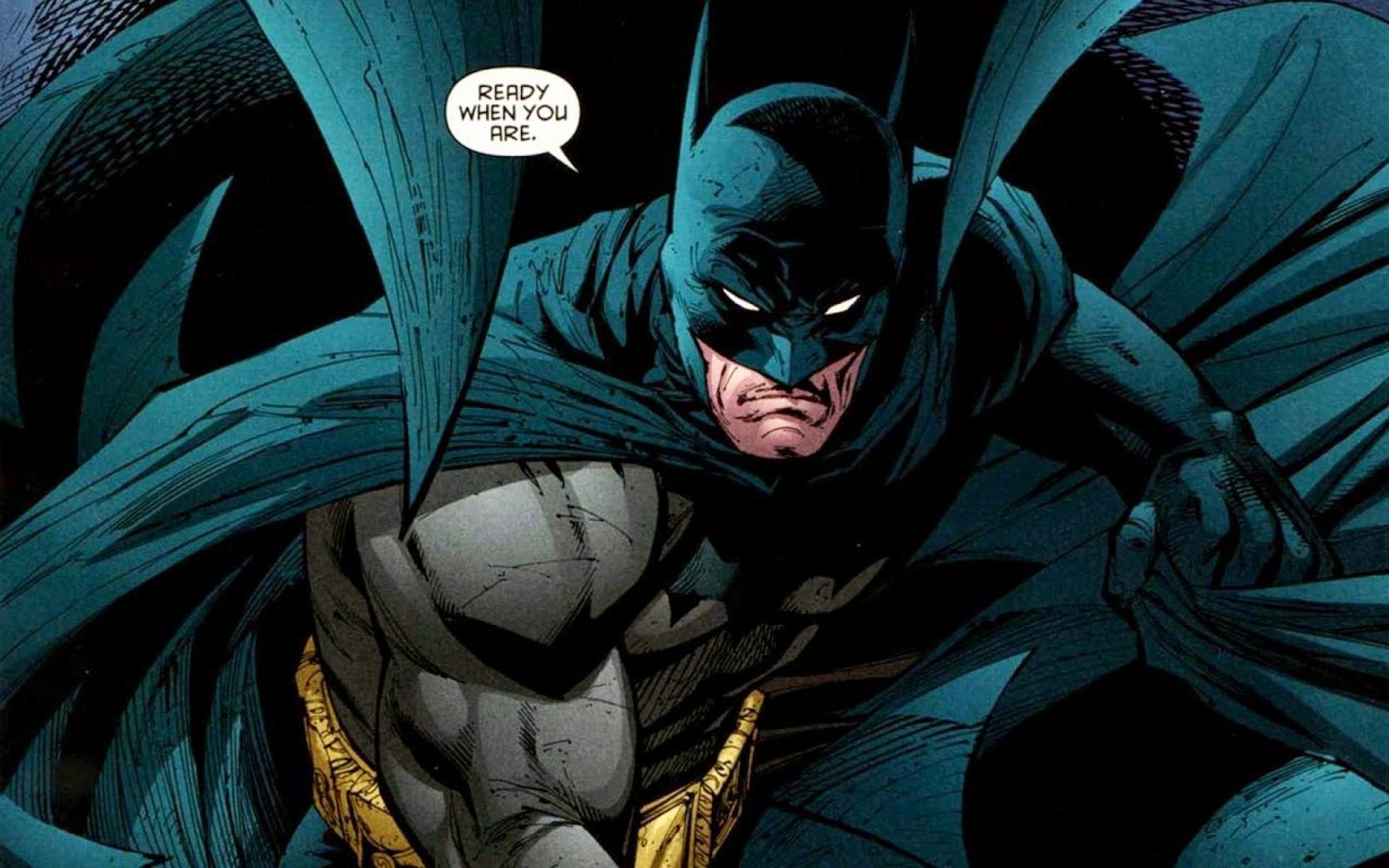 I am very pleased to announce that I will be fielding fully painted miniatures on the day – something I don't think has ever happened, except at tournaments. Granted I only had two models to paint in a month, but you will be amazed how tricky it has been. Not only has time been an issue, but also my painting mojo seemed to have deserted me. Needless to say, perseverance has won and I have to say I'm very pleased with the results so far. I won't be showing any photos of the finished models before our game… I want to build up the mystery and drama for the day!