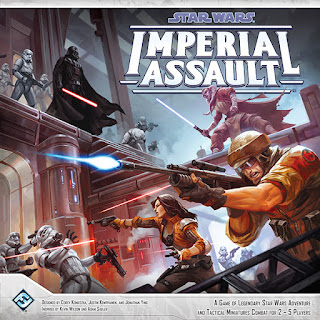 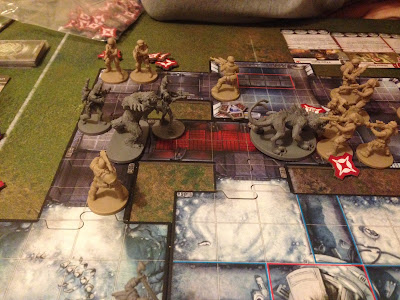 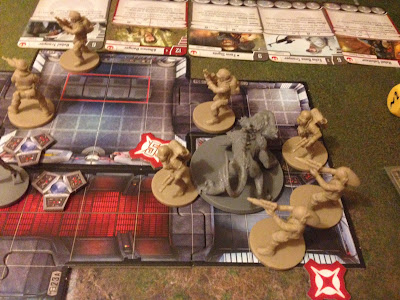 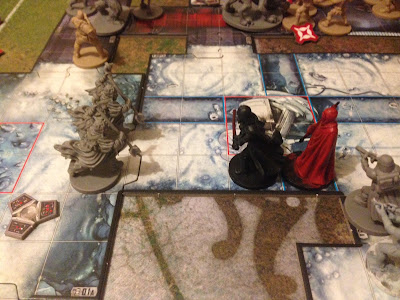 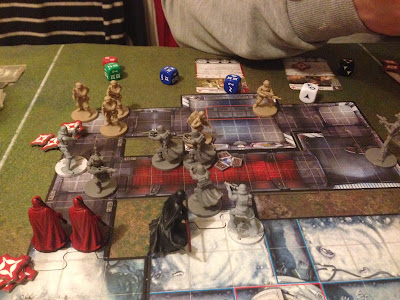 It was a great way back into Imperial Assault, all in preparation for us starting a campaign game next week. Stay tuned!
Posted by The Dark Templar