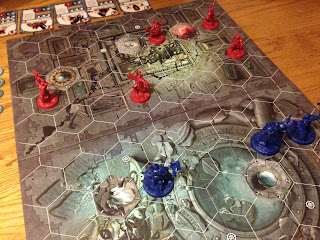 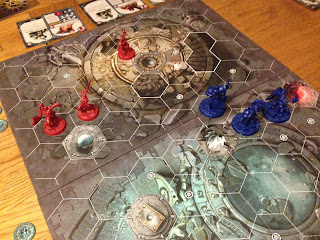 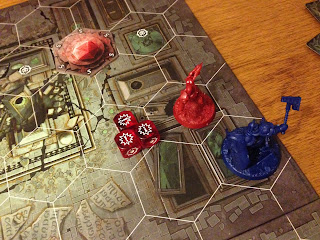 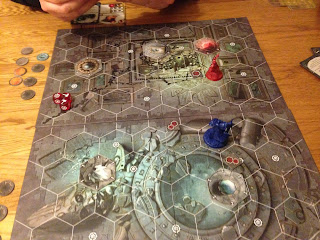 Another game soon hopefully!
Posted by The Dark Templar