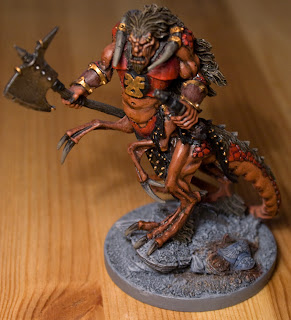 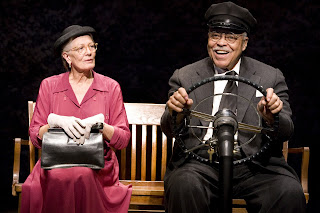 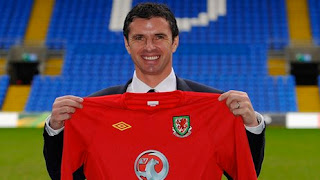 I found out today of the death of Gary Speed, Everton FC legend and current manager of the Welsh national side. He was 42, and a footballing gentleman if ever there was one. It would appear he took his own life, which is very strange for someone who had the world at his feet and appeared to all – including close friends – to be very happy with life. I will be interested to see if anything develops from this. Needless to say I am stunned and quite gutted by this. R.I.P.
Posted by The Dark Templar