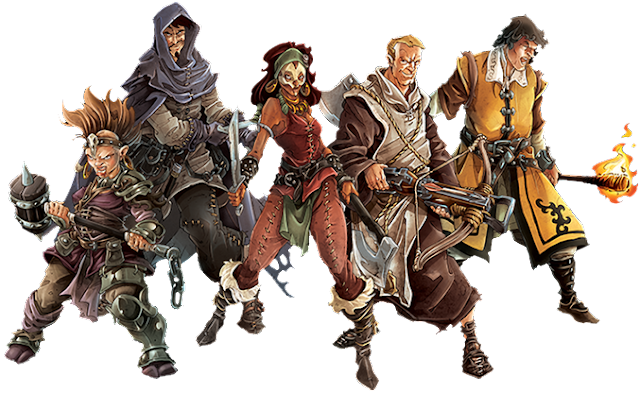 With the first member of my Dream Team chosen, it's time to look at the second slot on the roster. It will be no surprise to anyone who read my post about our recent Black Plague day that my second dream team survivor is Morgan (Merlin, from the 1981 film Excalibur). 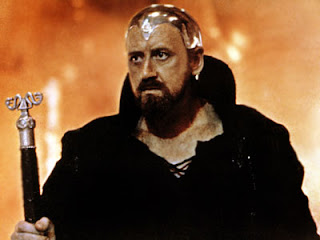 There are several spellcasters available to the Black Plague player, but what I liked about Morgan is the number of dice he accumulated as he levelled up. His sole task during our games was to get hold of a couple of fireball spells and clear zones. At one point during our games he was rolling six dice per attack. Occasionally he would use a longer range spell to snipe a particular walker/runner/wolf from distance, but he became a bit of a Grim Reaper for the low level zombies.

In fact he got so good at this role he began to level at an exponential rate and we had to pull him off the front lines to prevent other lower level characters being unable to cope with the increased spawn rate.

He starts with an extra dice for combat actions - not just spell actions - which means regardless of what gear he starts the game with he will cope well until he gets hold of his fireball spells.

Again, I have not looked too deeply at the range of his abilities, options or combinations, but with a single role to play - the fireball wielding mage - he is a very solid choice and has already proved it over the course of an afternoon's gaming. Plus, let's be honest, the model is very easy to paint, so there's another bonus.