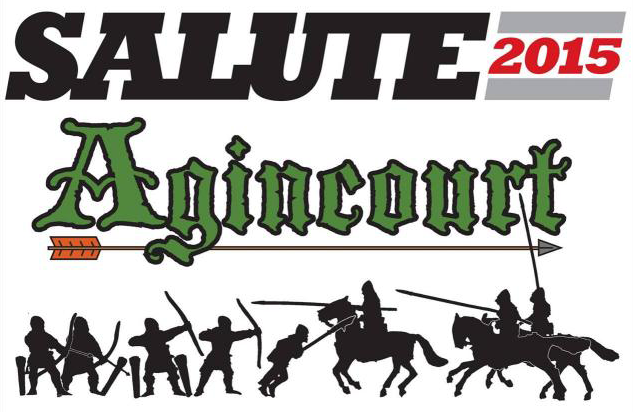 I'll start by saying what a fantastic day!

The last couple of years have been a bit hit and miss for me so, whilst terribly excited as it's my only geeky event of the year, I wasn't expecting much. The layout seemed much more spacious that previous years and there seemed to be more people there.

There was a lot to see and, whilst there were repeat displays from previous years, there was a lot of new and exciting stuff to see. New companies popping up all over the place, which I think is thanks to Kickstarter and the like – it's giving lots of people the chance to give their game a shot.

There were two winners for me this year – one, a Kickstarter due to launch next month and the other a Kickstarter from last year. 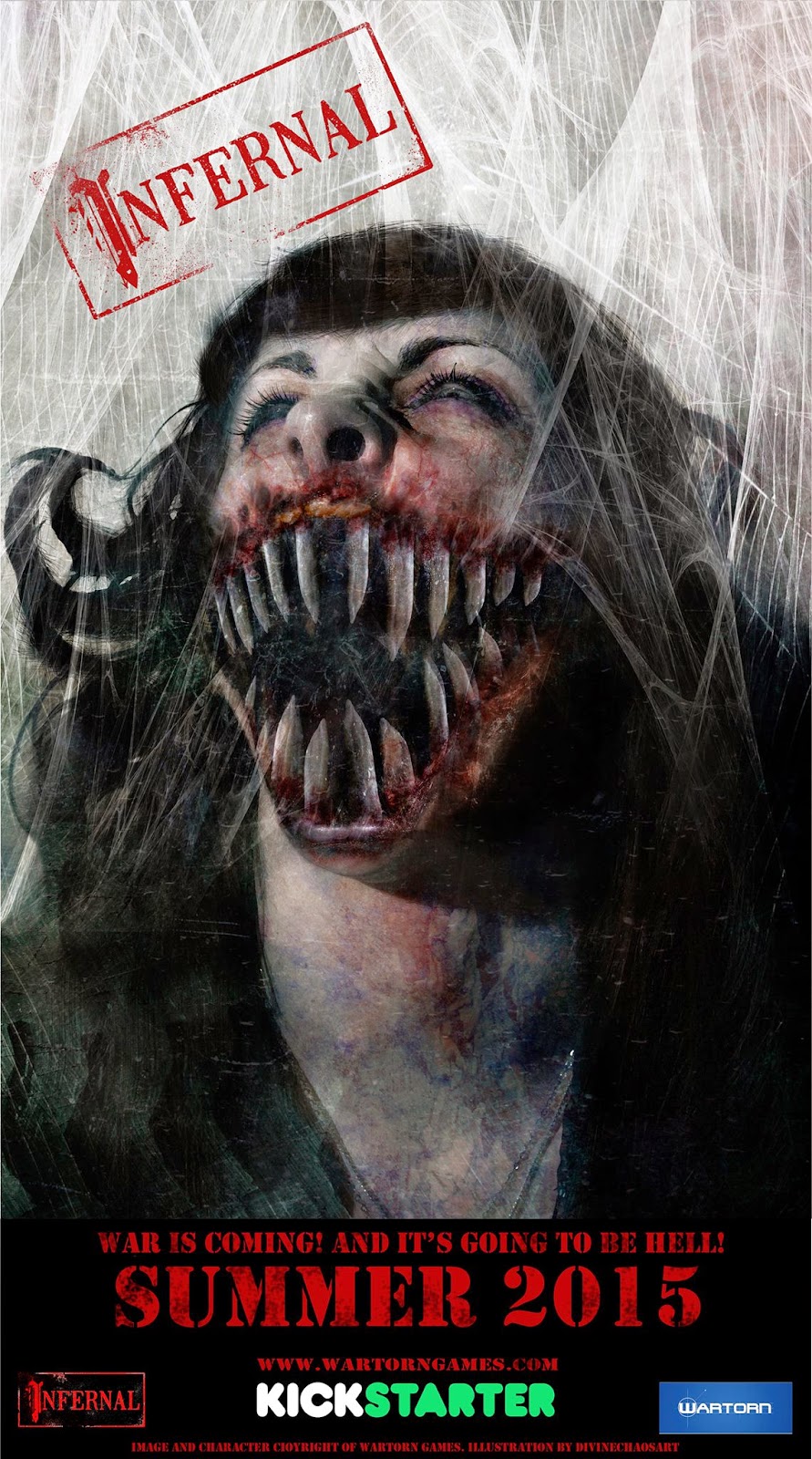 The first of the two is a game called Infernal by a fledgling company Wartorn Games. I know one of the guys from Wartorn who was demoing the game and it was great to catch up and hear all about it. 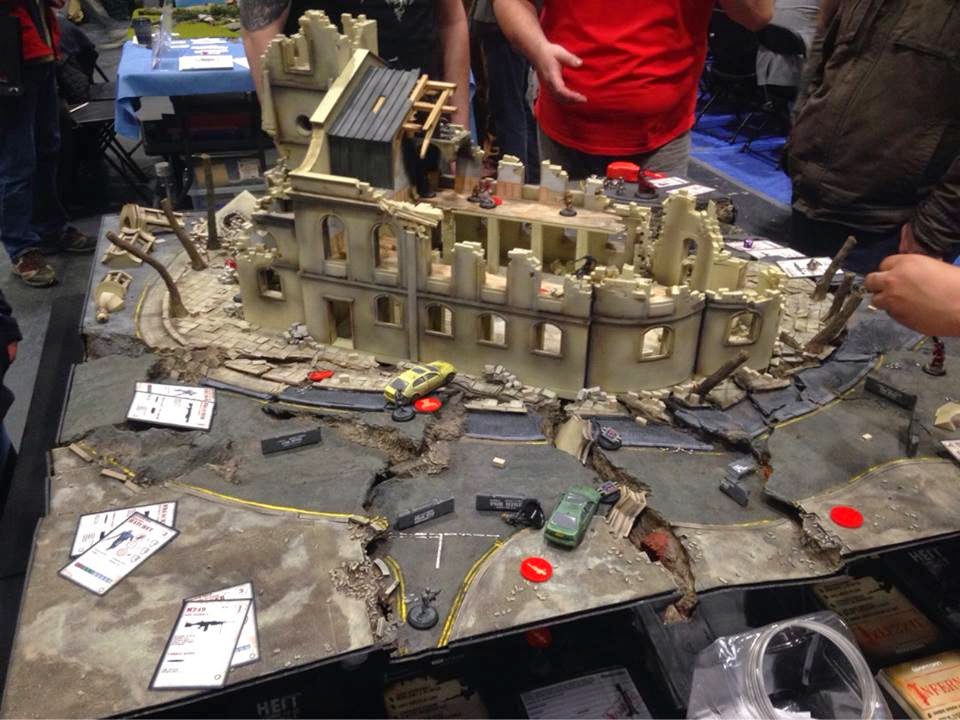 Infernal is a skirmish game pitting special forces types against hell spawn. Not my kind of thing normally, but they've come up with some great (yet simple) rules and the models are excellent. It helped that they had a cracking gaming board as well as a stand showing off some of the upcoming models. Keep an eye on this when it hits Kickstarter at the end of May – it could get pretty big. 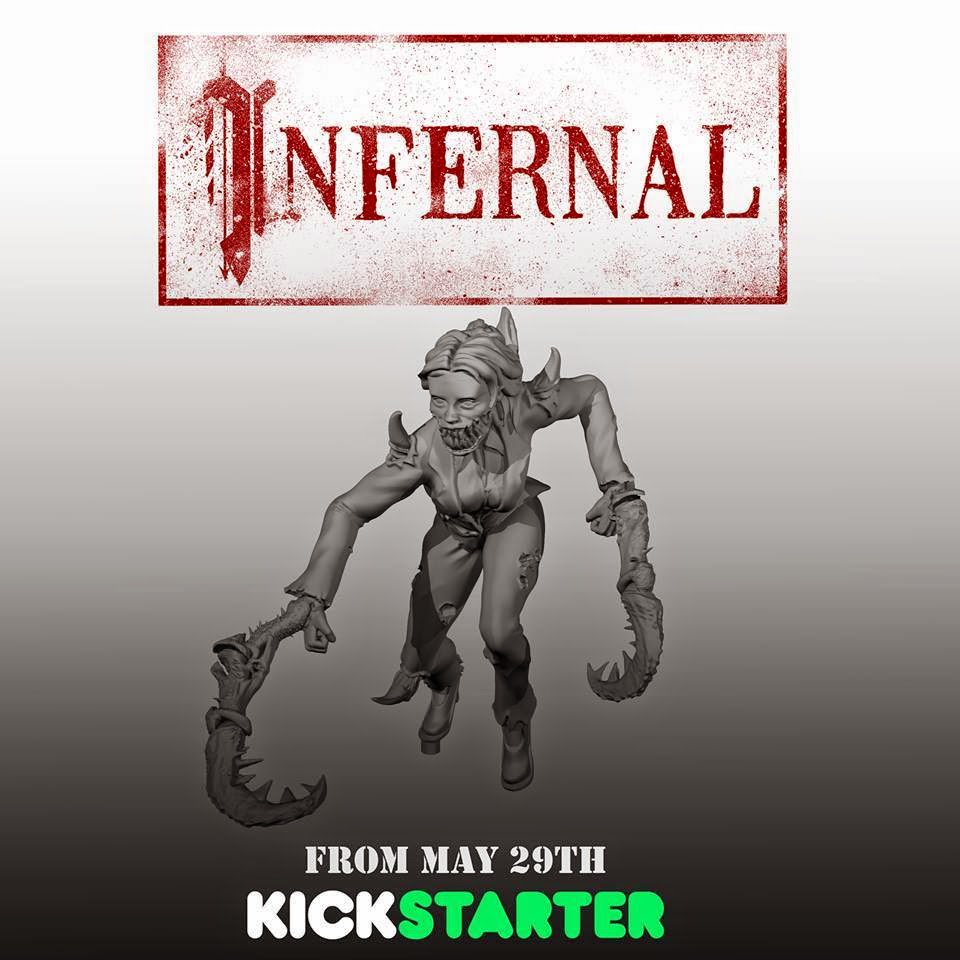 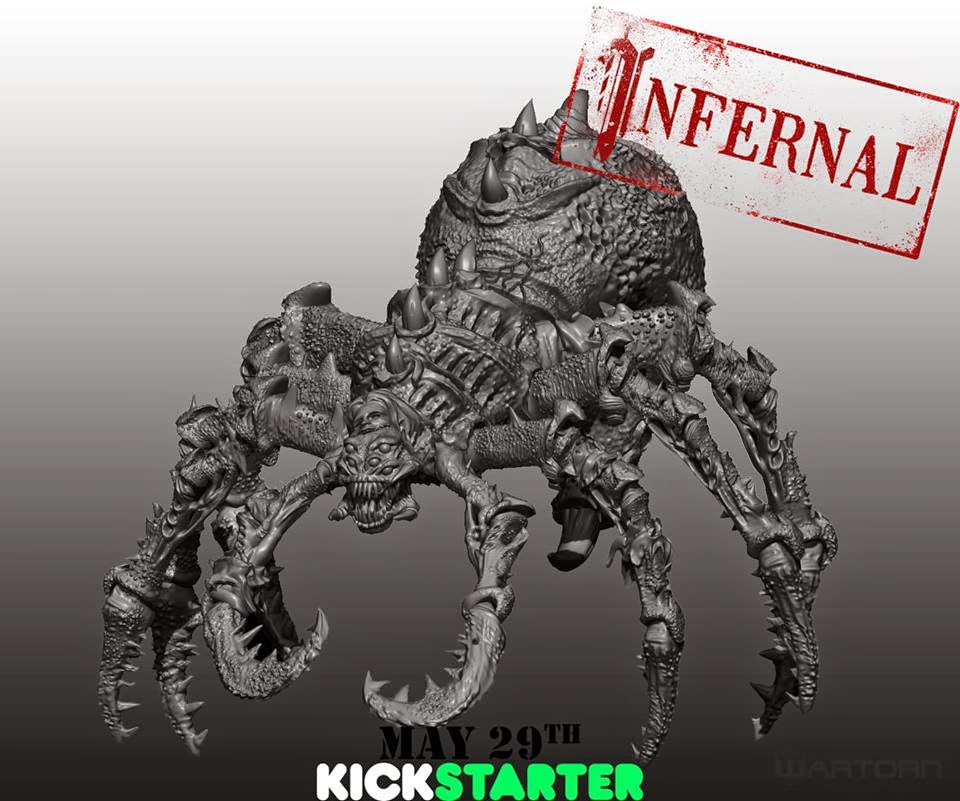 The other game of interest was Guildball. We're into our Blood Bowl as you may know, so when I saw this game on Kickstarter I had a good look. For some reason it didn't pull me in, but seeing it on display at Salute was a different matter.

I'll be honest, I've no idea how it plays, but the models… oh my word. I have to say, not since early Malifaux have I had my head turned by such a range of models. They're all fantastic, across all the teams… sorry, Guilds!

Bull was like a man possessed at the stand – it really grabbed his imagination – so we took up one of their starter offers. Bull went for the masons, memories of the Victorias in Malifaux being resurrected. I went for the dark, grumpy team (hmmm) – the Morticians. 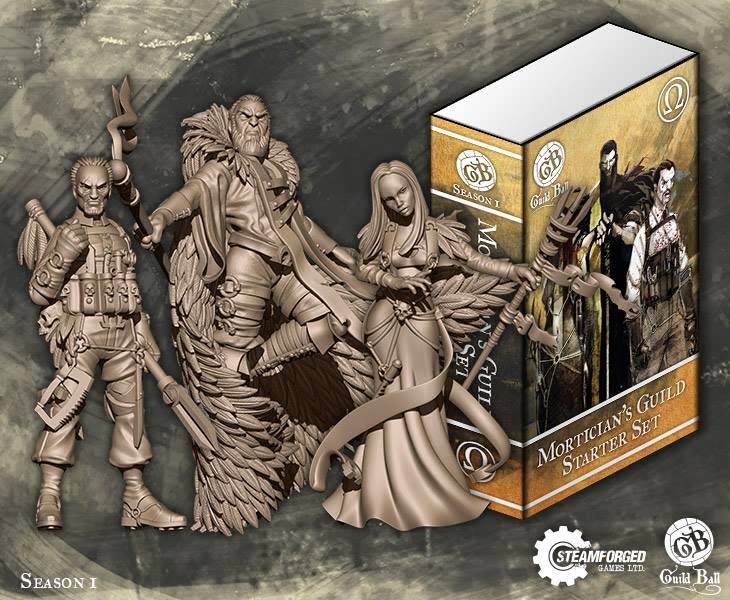 As you can see from the image above, you get 3 models in a starter set, which means I may actually get them painted. However, I have my eye keenly on Ghast – the big fella in the mask with a nasty serrated blade. No idea how good he is but he looks awesome.

From what I'm reading, Bull's Masons are all about a balanced game with decent defence. Mine on the other hand are about manipulation and trickery.

I'll get a photo of my loot for later in the week and discuss that, but exciting times for the hobby ahead!