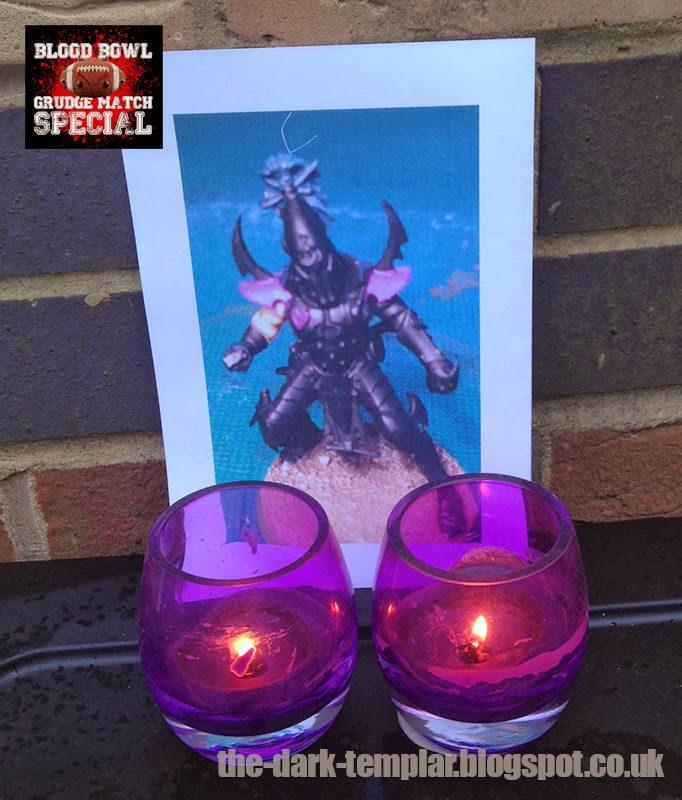 There has been a flurry of activity this evening as news spread from the Blood Bowl Analysis team that Adin Heartrender, the Darkblades heroic blitzer, could actually be alive.

You may remember that Heartrender was pronounced Dead at the end of the Darkblades game against the Boomtown Rats on Saturday. But rumours have been spreading today that Heartrender has not, in fact, been recruited by the Undead Gutchewers team and is quite possibly still alive.

The head coach of the Grave's End Gutchewers refused to comment on speculation that they had a new addition, sparking rumours of a medical mix-up. 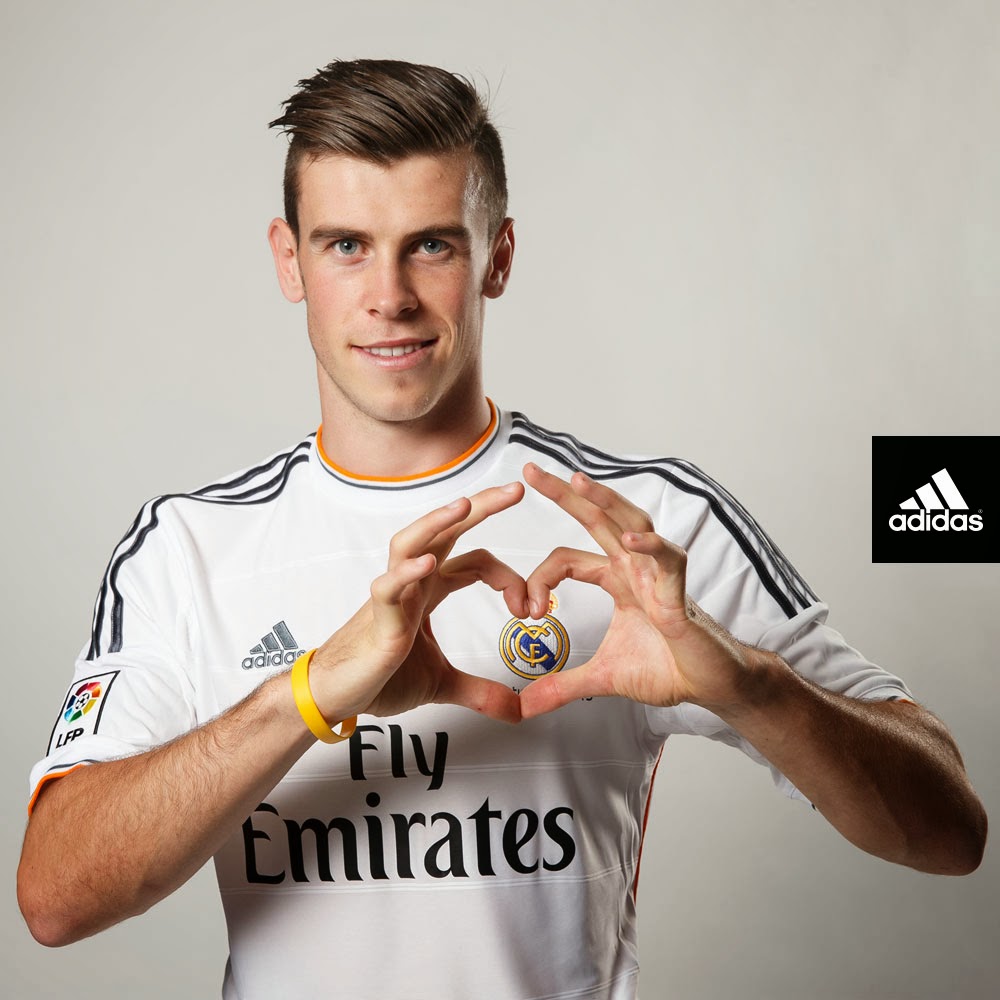 Celebs have been coming out in support of the Darkblades and there have been candlelit vigils in Heartrender's memory, but now there is a sense of hope.

Yes, it seems that the rumours are true.

Adin Heartrender is alive. I'm being told that news has reached us that he is back in hospital with a Shattered Ankle and a bad headache.

He was in fact pronounced dead at the game, but the mistake was discovered later on when the body bag started kicking and screaming.

We've also heard rumours of behind the scenes meetings, dice rolls by satellite and Apothecary sackings.

It seems that the heroics of the Darkblades this weekend will pale into insignificance after this breaking news.

More on this story as it develops…