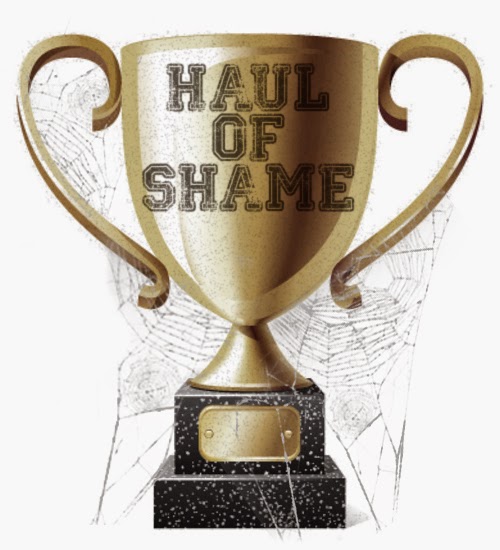 Inspired by a post on fettFace's Back on the Battlewagon blog from a couple of year's ago I thought I would do something similar. We've all got failed projects or stuff put on the back burner that's got an inch of dust on it, but which ones haunt me the most?

So my Top 5 Failed Projects in my Haul of Shame are as follows.
All these projects involved a varying amount of financial investment and all of them are now cluttering the hobby space. 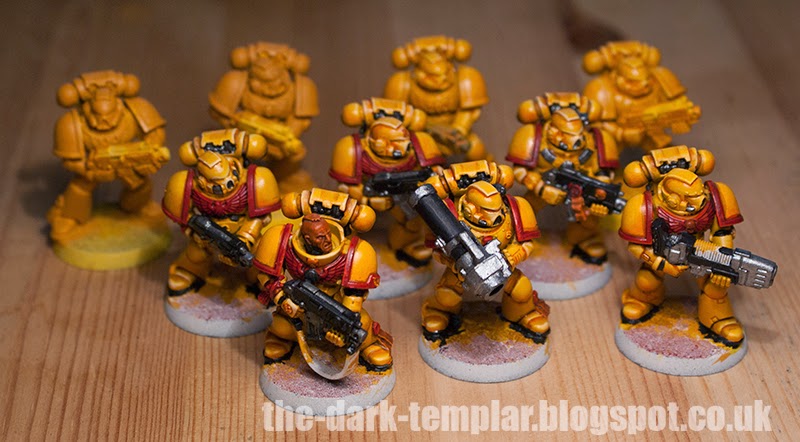 #5 – 40k Imperial Fists
A relatively recent one and probably the one that annoys me the most. I spent a lump sum on a box of plastics that would form the backbone of my new army. I then devised a small campaign to use them in against Bull. Alas, after some initial test pieces the painting stopped and I ended up using my Chaos marines for the campaign. Still not sure whether to restart this one, or consign it to history and Ebay.

#4 – Resin bases
It was meant to be my way of earning some extra income and keep my interest going in the hobby. When I discovered Malifaux I also discovered the joys of building my own custom bases and casting them in resin. After some test pieces I created a couple of ranges of round-edges bases that could be used in the game, then made them available to the public. They sold very well on Ebay and that was the crux of the problem. I couldn't keep up with the demand and what started as a hobby project became a job, as I had to get casting more stuff every night after work. My enthusiasm for the whole thing soon burned out… but not before I'd invested all my profits into a truck load of more resin! 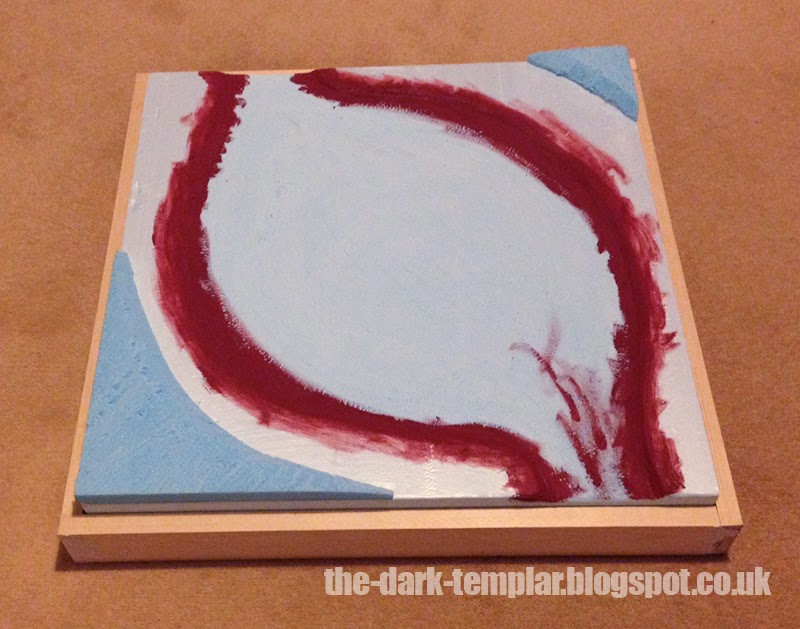 #3 – Modular gaming board
I was so excited about my Dark Crucible project this time last year and inspired by Mr Awdry's similar sized board that I jumped in and started building. Then we took a holiday to Ireland and the board went away and has hardly been looked at since. Ironically it's the most popular post on this blog but another project that was never finished. With the new secret project getting some love at the moment, this one could be resurrected quite soon… though no promises! 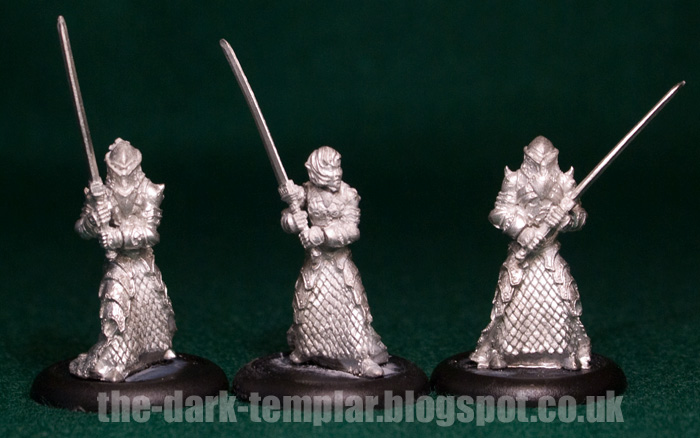 #2 – WarmaHordes, Cryx / Legion of Everblight armies
They were the darlings of Salute 2012 – the next thing for Bull and myself was to paint up our Hordes starter boxes and get playing. We played one trial game and never rolled another dice. However, I continued to buy for both Legion and Cryx, painting periodically throughout the year. Alas the painting stopped but the buying didn't and I have a small pile of lead and resin praying to be built. This is one I do intend to return to at some point. 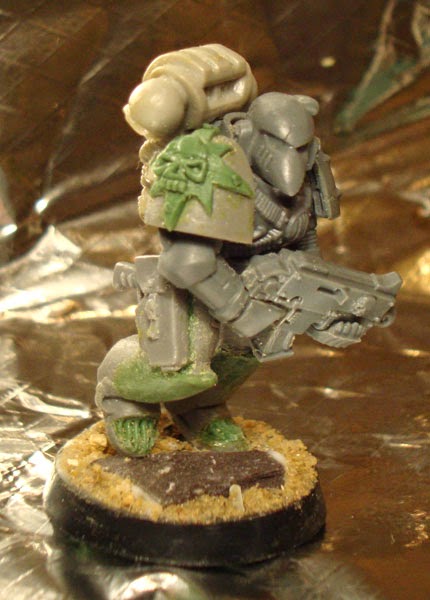 #1 – 40k Dark Templar space marines
They were meant to be my long-term space marine project, the one that kept going when all other side projects were burnt out. They started life as a pseudo Dark Angel/Black Templar army for tournaments but the new look, redesigned chapter never really made it out of the gate. It is my long-term goal to get this one up and running, but the new iterations of the 40k rules do little to inspire.


So here's my challenge to all your hobby folks out there…
– let's hear what's in your top 5 Haul of Shame?

…and while you're thinking about that, my interview with Bill at Gamers Lounge about the creation of Aetherium is now live!!