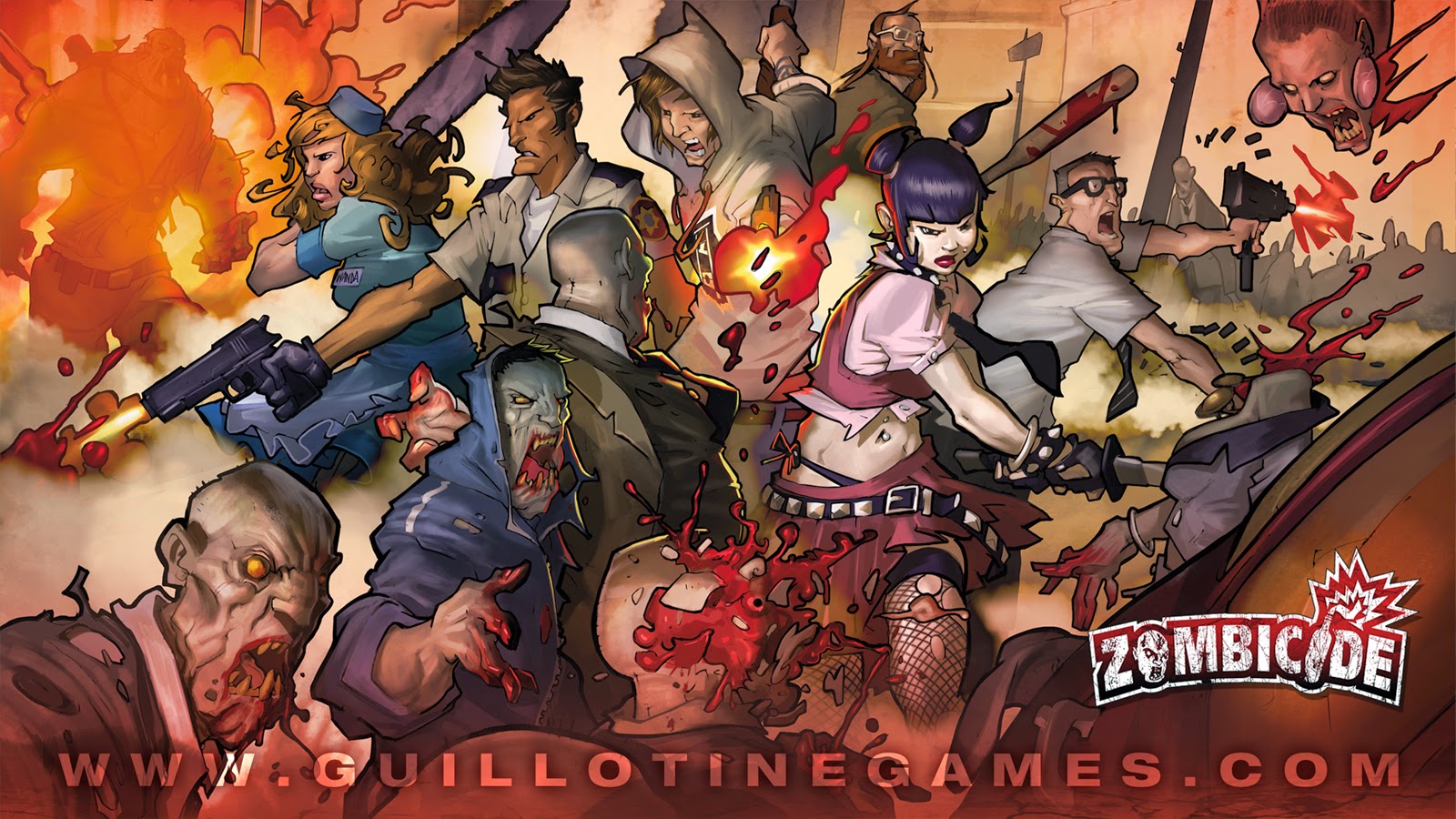 Well, it seems to have got under my skin worse than a zombie virus could. After my game(s) of Zombicide at the weekend with Mr Awdry I've been plotting and scheming was to customise the basic game into a more personalised version. 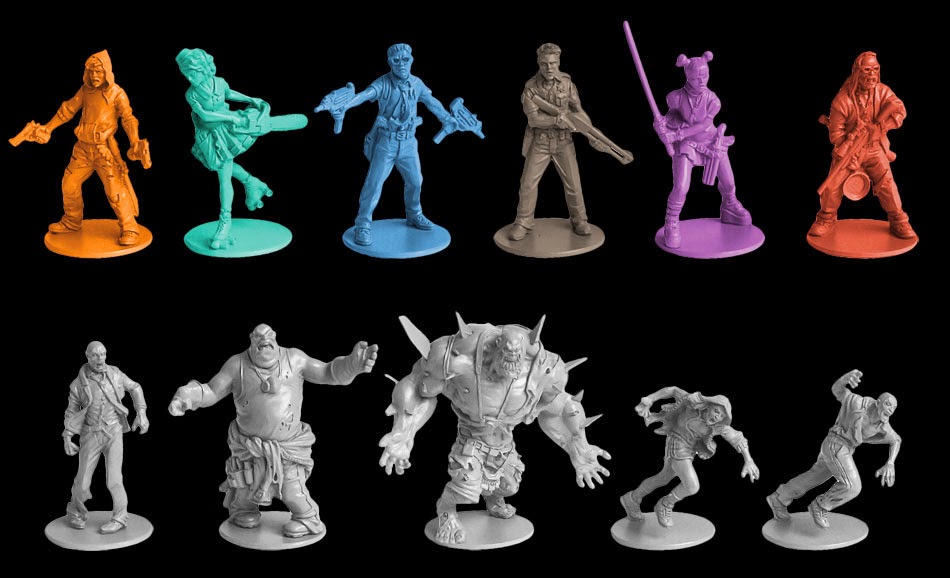 The Season 1 box set comes with 6 survivors and a host of zombies. Whilst these are great (and the expansion boxes come with even more to choose from) after a few games your imagination starts considering all the other film/tv characters you could include in your games. Luckily there are several miniature companies out there who have already thought of this and have suitable fayre on offer.

I decided to go with a couple of movie favourites… Mel and Mila. 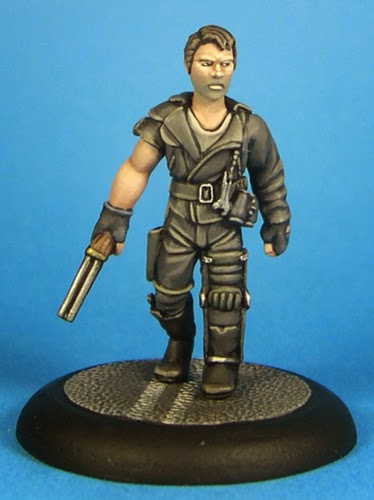 The models are from Hasslefree and I was very restrained not to buy more straight away. They arrived today, just 48hrs after the order, and I'm looking forward to getting stuck in. 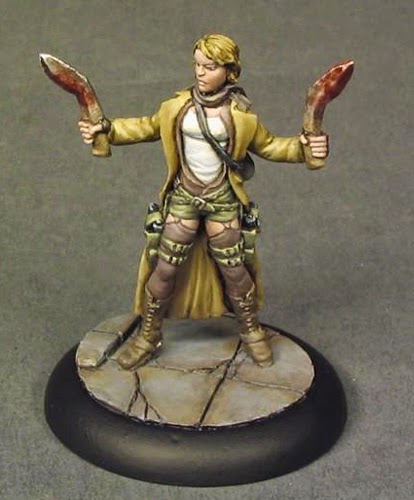 I still don't own the game itself yet, but I don't envisage it being too long before that makes an appearance via Royal Mail. 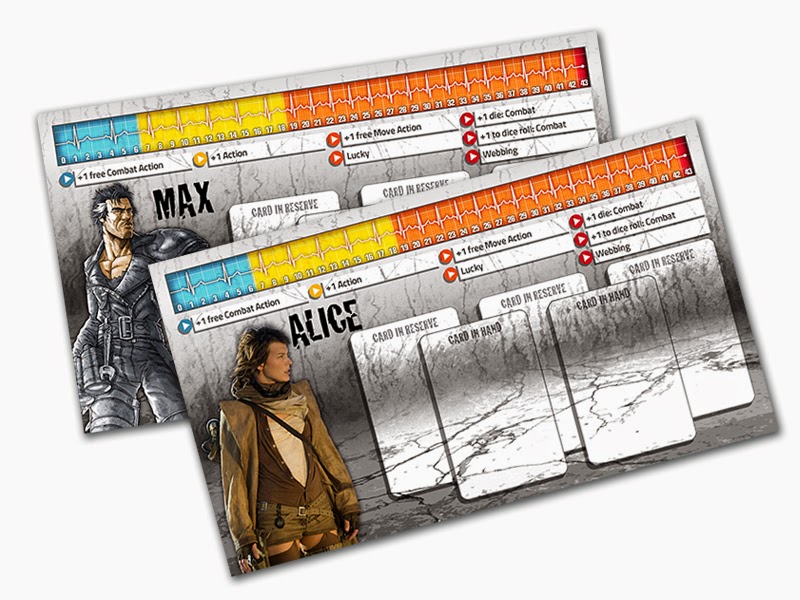 Not one to hang around, I've already downloaded the blank character sheet from the Zombicide website, raided Deviant Art for some imagery, and made up my own sheets for my new recruits. I based their skills of already established characters so that I wouldn't go over the top with choices.

Needless to say, that's two more models to add to the painting queue – alas the paint tray has been put away due to an imminent family visit. This does mean no painting updates, but who knows what else there will be to report…