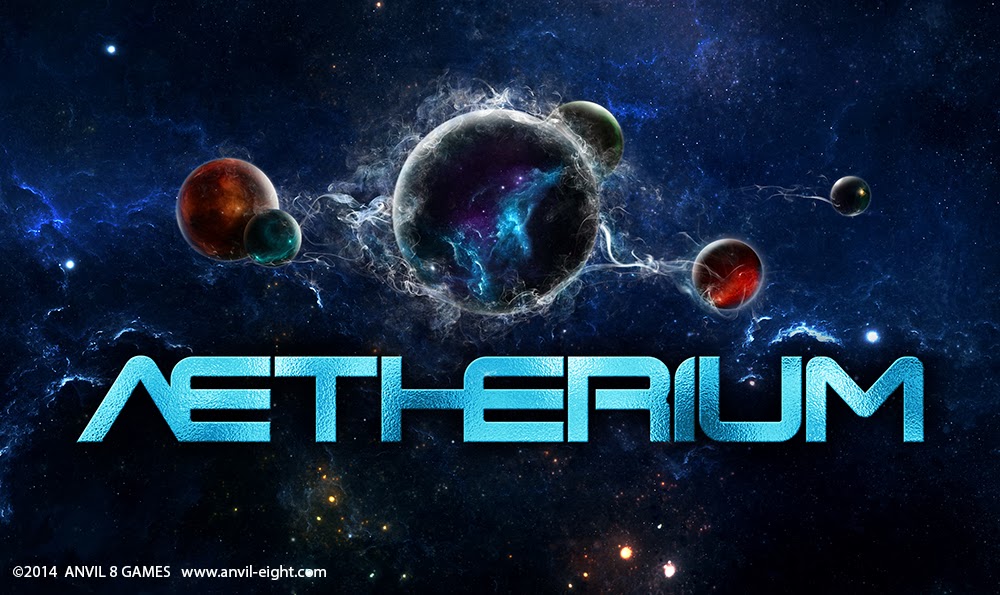 We've all had a go no doubt at some point during our wargaming careers. We've dabbled in 'tweaking' rules, created new scenarios or army lists, built on current game systems or maybe even tried our hand at imagining a game from scratch. Not many of us get to see our ideas develop into physical form.

Over the last six months I've been lucky enough to not only observe a game become reality, but be a part of it. I've developed aspects of the game that suit my skill set, thrown my two cents' worth into ongoing discussions, and worked (metaphorically) alongside a great group of talented individuals from all over the world, none of whom I've actually met. The end result is quickly becoming one of the most enjoyable projects I've ever worked on (though it's going to take something special to beat the overseas Club 18-30 photoshoots in my past, with all those lovely female models).


I was contacted last September by Brian from A Gentleman's Ones. Brian and myself go back a bit as we started our blogs around the same time. We have conversed a lot over time and in May 2010 collaborated on the Hailed vs Hated project – an email based, transatlantic game of 40k. When my Tale of 3 Painters project came to a conclusion in September 2012, little did I know that it was Brian who had won the final charity auction – amazing!

Brian had read on my blog that I was about to go freelance with my graphic designing and had a project that I might be interested in. He and some of his friends had started their own company, Anvil 8 Games, based in Chicago, and had been developing a new tabletop game for the best part of two years. Far from looking for free favours, Brian wanted to employ me to oversee the graphic design elements of the final product, as well as lend my experience in the print industry (and as a genuine gamer) to help in any other way that I could.

Of course I said yes!

When I came on board things were already well under way. The game itself was entering the alpha test stage, plus there were 3D sculpts of some amazing miniatures based on some truly inspiring artwork. This all helped to feed the motivation and flesh out the ideas behind the game. 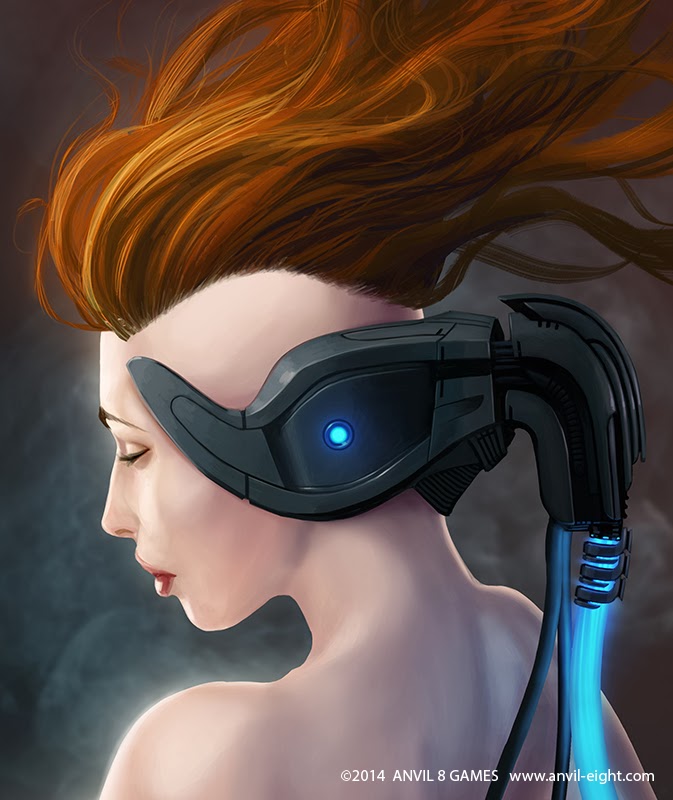 "It is a place that is no place at all. It is known as the Aetherium."


I won't go into specific detail about the game, it's background or history. Brian's blog and the Anvil 8 website do a much better job than I could. However, think of it in simplistic terms as a skirmish-level bedfellow of The Matrix – whilst doing the game no justice at all, that description should give you a vague idea of the genre and scale. Believe me, the more you read about the game, the more it sucks you in. Once you get to see the range of characters and models emerging for the game, your excitement hits an entire other level.

The team at Anvil 8 have dedicated large parts of the last two years of their lives developing and testing the game mechanics, as well as the background and world in which Aetherium takes place. I have to admit to being absolutely astonished at the level of detail in the information I was given and its base in reality. It all feels very solid, established and believable.


My first task was to create a logo for the project. It took us quite some time, with many variations and permutations, to get to the final chosen result. We chose clean smooth curves with a glass-like finish that echoed the ideals of what the Aetherium was meant to be, its scientific/futuristic origins and fragile construction. The blurred nature of the glass texture implies that something is going on beyond the glass that you can't make out – strange and obscured – Alice through the Looking Glass indeed.

On the back of this I had a shot at creating the front cover artwork (top of the page) based upon the game's premise and sketches already done by the army of artists being used. Again, a lot of hours were ploughed into negotiating our way to a final result. This has since been replaced by a superb piece by lead artist David Nash, inspired by my efforts, but it helped me get a handle on what we – as a group – are trying to achieve with the game and forced Brian to try and describe to an outsider (me) exactly what the game was about.


Next, the two starter factions – the Axiom and Nanomei – needed individual logos that took on the characteristics of each faction and helped to develop their own identity. I had seen illustrations of individual characters from the game – created by the very talented Heath Foley, whose work you will recognise from Mantic's various endeavours – and had a vague idea of who each faction was but, with great input from Brian and his fellow conspirators, that image was fleshed out and developed. In return I was able to throw in a few ideas of my own and gradually the visual identities of these opposing forces took shape.


Whilst this was going on I got to see other elements being worked on in tandem. More images of 3D sculpts surfaced, whetting my appetite to see the finished product even more. Special dice icons that I had designed earlier in the process were suddenly taking physical form – a first for me and very exciting!

I also looked at icons to represent different types of terrain – and the Anvil 8 Games logo itself – before moving onto the guts of the project – the game cards and rulebook!!

Although I was brought onboard as an external consultant I find myself more and more attached to this game. As much as you want your clients' endeavours to be successful, this has been a truly unique experience for me. I get to work in the industry that is also my hobby, work alongside some amazing talent, and have a client who is a true gentleman. To say that it has been a pleasure working for Anvil 8 Games would be an understatement – it's got to be THE perfect job!


Anvil 8 Games will be taking Aetherium to Adepticon at the beginning of April. Just prior to that the game will be going up on Kickstarter. As a backer of several Kickstarter projects I can say, hand on heart and with no bias at all, that this will definitely be one you should look at. I can also say, with first hand experience, that Anvil 8 Games are looking to produce a very high quality end product. Their enthusiasm is endless and their attention to detail unflinching. This will indeed be something special.

In the next part I will be showcasing more of the amazing artwork from the game, more of my contributions, as well as explaining a little bit more about how the game is played, its rather cool game mechanic – the schema – and some finished models (hopefully painted if I get some time!).


For the sake of clarity, I have to reiterate that all the images you see here are the sole property of Anvil 8 Games.