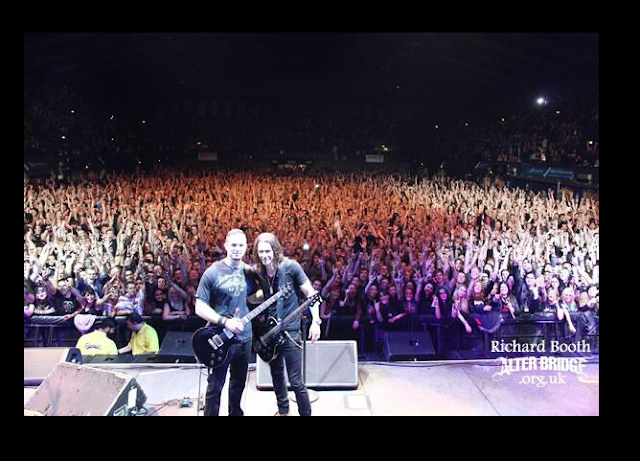 Given that it is a month since my last post, I thought I should give you folks an update.

Basically there has been no hobby for the last four weeks. You may recall I left my full time job to reacquaint myself with the role of freelance designer – needless to say that this has taken up a lot of my time.

If that wasn't stressful enough, we decided to move house a fortnight ago and have since sold our house (in 3 days without it ever reaching the marketplace) and had an offer accepted on a potential new home. This too has added stress and taken time away from the hobby – throw in mortgage negotiations, estate agents and solicitors and you can understand why my head is spinning at the moment.

Finally, the icing on the cake if you will, we are halfway through the adoption process and have been on various courses and had interviews with social workers, which is set to continue.

Despite the intense current we seem to be swimming against at the moment, all is good. My first commission as a freelance designer is a games-related one which is very, very exciting. Lots of other non-gaming projects upcoming for the new year. The very real possibility of a new home and family in the new year also makes this a very exciting time. Lifechanging.

The playtesting for Dark Crucible has completely de-railed so I will be doing some tweaks then putting a beta version online for anyone to download and comment on. The army lists will be expanded to include Vikings soon too.

The latest highlight was a trip up to London this last weekend. We went to the Wembley Arena to see Alter Bridge, Shinedown and Halestorm in concert (above - we're somewhere in the middle just above Miles Kennedy's head). Superb evening.

It was also my wife's first experience of a true rock concert – a real benchmark.

So what was her highlight of the evening?
…bumping into Angela Rippon as we came out of the hotel lift!