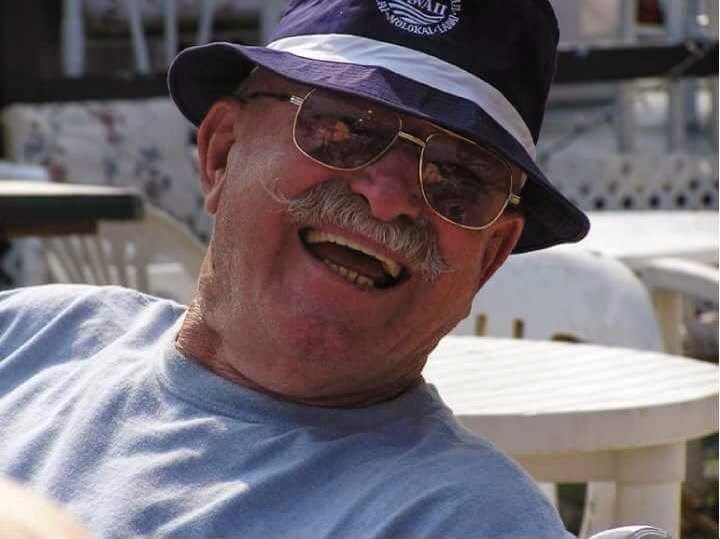 I don't often post about family things on here – it is a gaming blog after all – but some things just have to be acknowledged. Yesterday my father-in-law Albert Eugene McGlone passed, after several months of illness.

I only met him in person the once, not long after my wife and I had moved in together almost eight years ago. He was larger than life in every way and left an indelible mark on his son-in-law to be. He had the brash, loud personality that we Brits often associate with Americans, and the large waist size to go with it. He was always laughing and making a joke. His curly moustache was his signature though and something of which he was most proud. 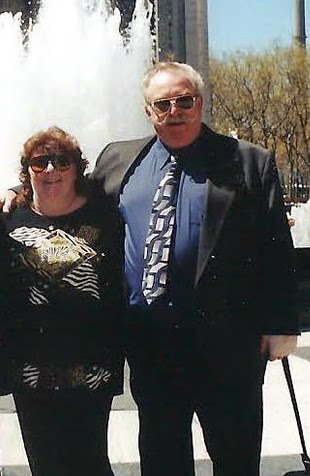 He had a boat-load of tales about growing up in and around New York and would happily regale anyone who would listen. Having a sheltered upbringing in Wigan I loved hearing about all his adventures…embellished or not. He also had gems of worldly wisdom to bestow during the short time he stayed with us back in 2007, and I remember every one.

We've spoken on the phone in the years since he visited and got on great. I always hoped we would go over to Florida to visit him once life settled down, but life doesn't and time slips away as did the opportunity.

With the birth of young Finn, we received an increasing number of phone calls from the States and started a schedule of Skypes to introduce our new baby to his Grandad.

As Dad's health deteriorated further he found it hard to speak so we posted videos of Finn's development online for him to view at home, without the pressure of being onscreen himself. He loved watching them and looking at the photos we sent. He got upset at the prospect of never being able to cuddle his new grandson and it is my one regret that they we don't have a photo of them together or that I wasn't able to chat to him again in person after all these years.

So goodbye dad. You've left a rather large hole in our lives but you will be remembered.

Sometimes we get caught up in the importance of our hobbies and other things that don't really matter. Days like this puts everything back into perspective.